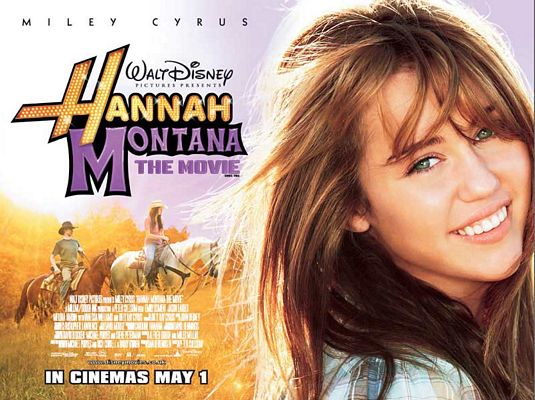 New posters for the upcoming “Hannah Montana: The Movie” movie have been released. Walt Disney Pictures takes the Disney Channel phenom to the big screen in a feature film extravaganza. Miley Stewart (Miley Cyrus) struggles to juggle school, friends and her secret pop-star persona; when Hannah Montana’s soaring popularity threatens to take over her life-she just might let it. So her father (Billy Ray Cyrus) takes the teen home to Crowley Corners, Tenn., for a dose of reality, kicking off an adventure filled with the kind of fun, laughter and romance even Hannah Montana couldn’t imagine. “Hannah Montana: The Movie,” the film adaptation of the smash Disney television series, will be released in the US on April 10, 2009 and May 1 in the United Kingdom. 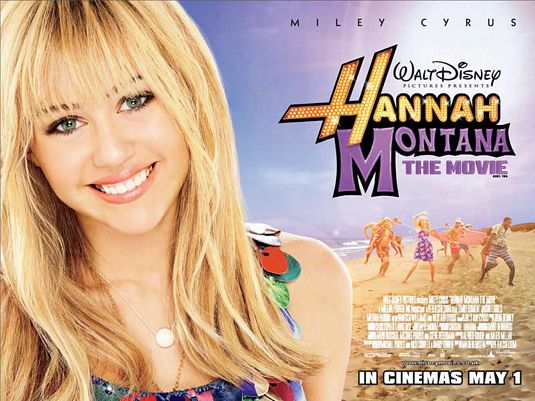