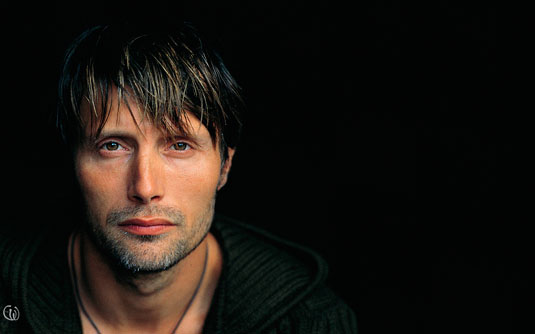 NBC has released a new poster and a whole bunch of character portraits for Bryan Fuller‘s Hannibal TV Series. Mads Mikkelsen plays the iconic man-eating serial killer, who strikes up a professional relationship with FBI agent Will Graham (Hugh Dancy). The new pics show off the pair as well as some of the several of the supporting players. Check them out below, and we will hopefully post them in better quality, once released: 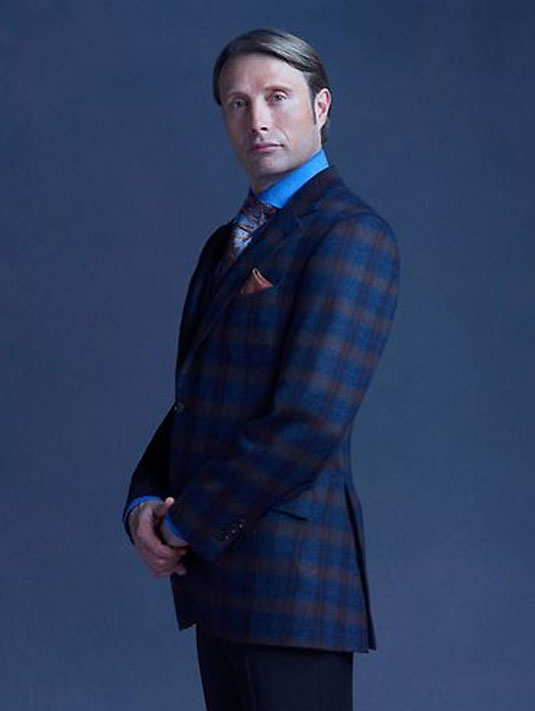 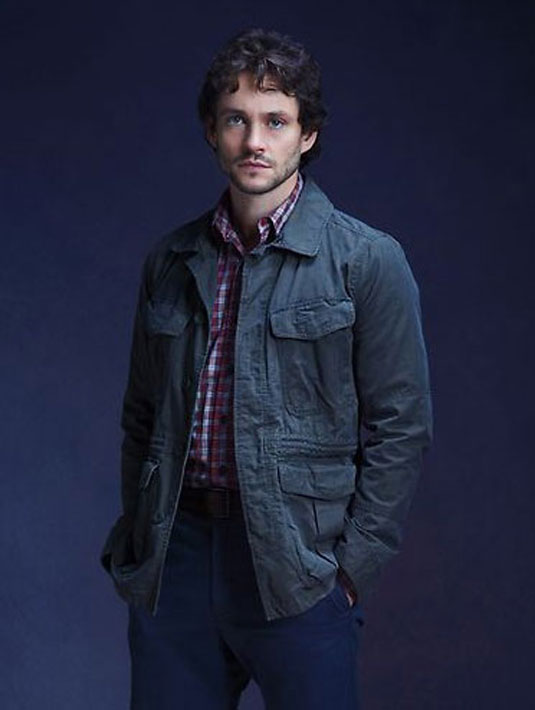 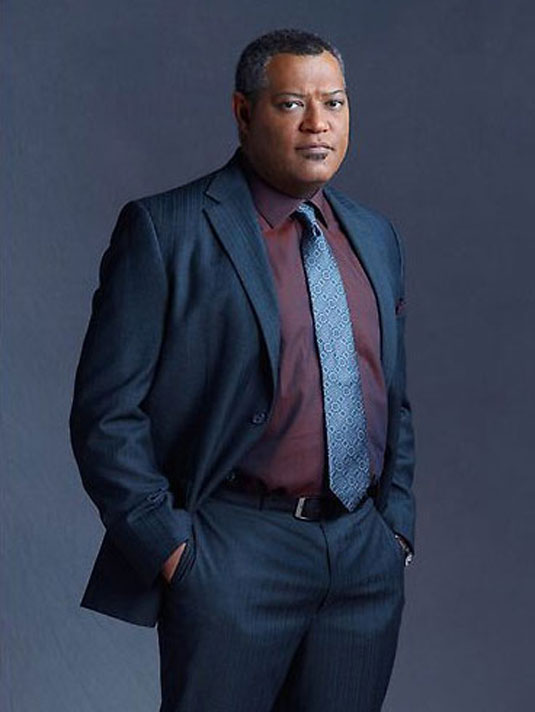 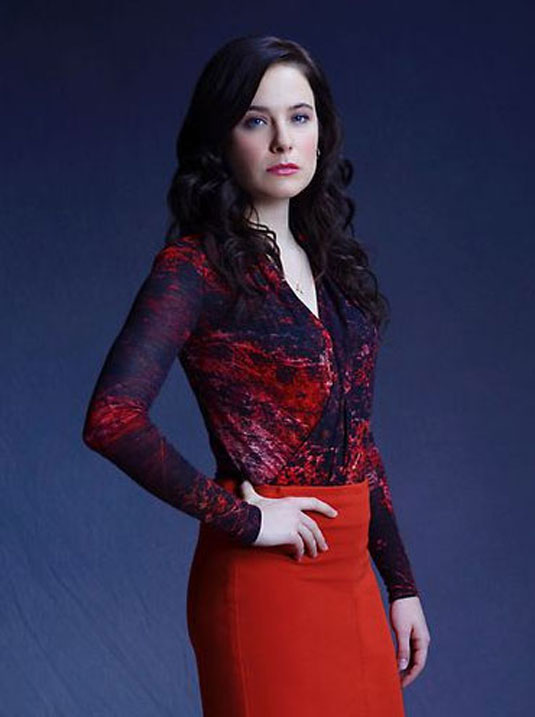 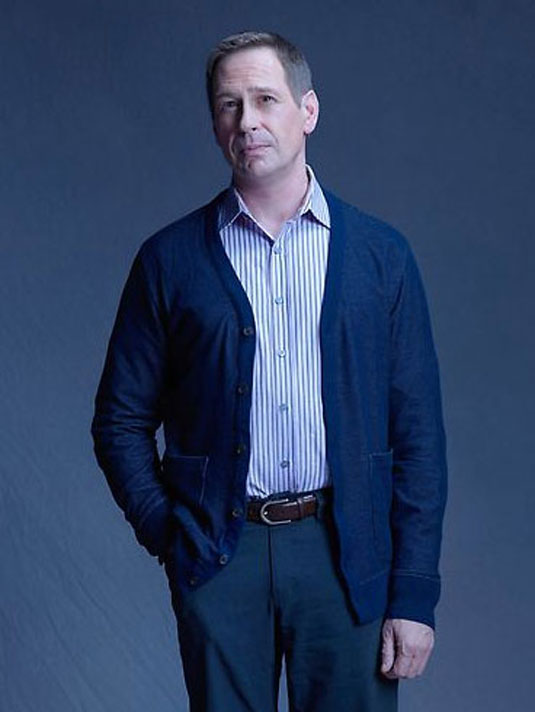 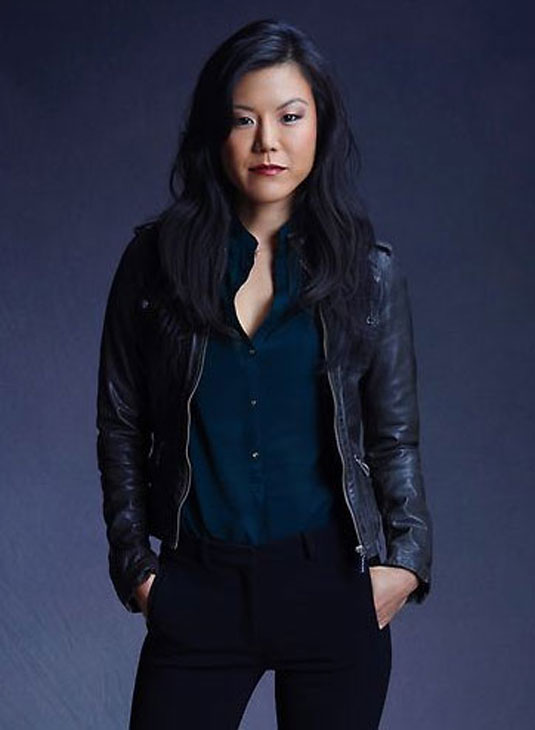 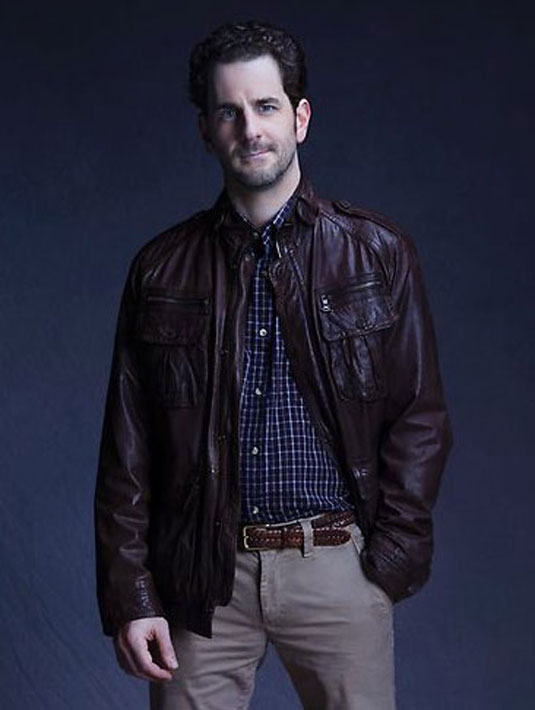