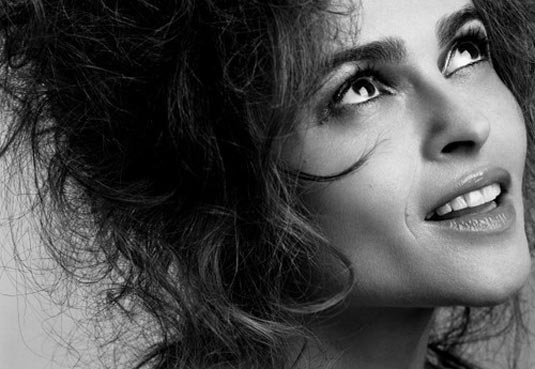 You should definitely remember this title – The Young and Prodigious Spivet. Wait, it already sounds familiar to you? Well, of course it does, it’s a novel written by Rief Larsen, but as you already guess – we’re not here today to chat about the book. Jean-Pierre Jeunet, (man responsible for Amelie) is ready to bring us a big-screen adaptation of the whole thing, so consider this to be the next high-profile 3D project with some seriously good cast on board. According to the latest reports, Helena Bonham Carter and Kathy Bates have joined previously announced cast which at this moment includes Kyle Catlett in the leading role and Callum Keith Rennie who will portray his father. By the way, The Young and Prodigious Spivet turns on a 12-year-old boy with extraordinary skills who leaves his family in Montana and takes off on a cross-country adventure to the Smithsonian Museum to receive a prize. This adaptation was co-written by Jeunet and Guillaume Laurant, who was in charge for Jeunet’s projects like above mentioned Amelie and A Very Long Engagement. But in case you already think this one would be something like his previous work, don’t worry – Jeunet promised this one will be much more realistic than any of his films, and added that “…Its a very touching story”. The Young and Prodigious Spivet marks the helmer’s first English-language movie since 1997 Alien: Resurrection. Filming is set to begin this June in Canada with an October 2013 release date being eyed. Stay tuned for more details on this one!
Continue Reading
Advertisement
You may also like...
Related Topics:Helena Bonham Carter, Jean-Pierre Jeunet, Kathy Bates