Connect with us
The trailer for the romantic comedy ‘He’s Just Not That Into You‘, based on the best-selling book by Greg Behrendt and Liz Tuccillo, is online. 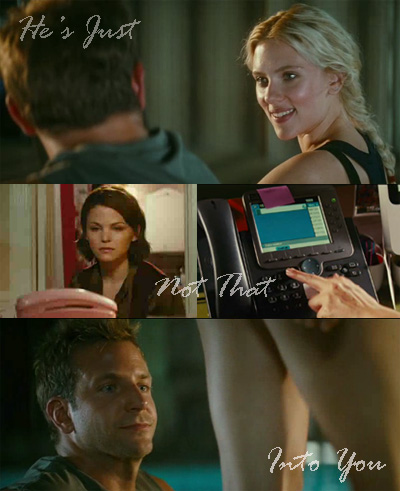