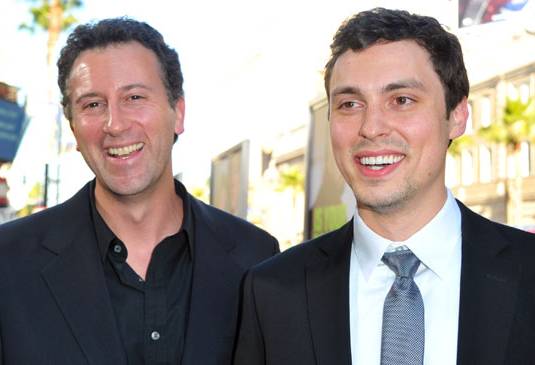 Horrible Bosses screenwriters John Francis Daley and Jonathan Goldstein will make their directing debut with upcoming reboot of Vacation, the film which was David Dobkin (Wedding Crashers) originally attached to produce and direct. The Vacation series started in 1983 with Harold Ramis-directed comedy National Lampoon’s Vacation, which starred Chevy Chase and Beverly D’Angelo. The duo would reprise their roles for three more sequels with European Vacation, Christmas Vacation and Vegas Vacation. An actor-turned-writer Daley and Goldstein are now in talks with New Line to direct from their script which serves as both a sequel and a reboot. The new movie will focus on grown up Rusty Griswold, the son of Chase character played by a 14-year-old Anthony Michael Hall in the original, who decides to take his own wife and kids on a road trip to Wally World before it closes forever. Chase is expected to reprise his role as Clark Griswold, now a grandfather. The Horrible Bosses pair is also in development on Horrible Bosses 2, while their next project, an upcoming comedy Burt Wonderstone, will hit theaters sometime next year. [youtube]http://www.youtube.com/watch?v=pqt994L5_Q0[/youtube]