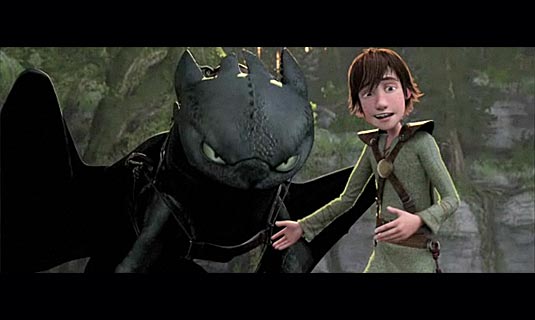 Yahoo! Movies has just released a new trailer for How to Train Your Dragon, a viking adventure with the same visual style as Shrek and Kung Fu Panda.

A Viking teenager named Hiccup lives on the island of Berk, where fighting dragons is a way of life. The teen’s smarts and offbeat sense of humor don’t sit too well with his tribe or its chief… who just happens to be Hiccup’s father. However, when Hiccup is included in Dragon Training with the other Viking teens, he sees his chance to prove he has what it takes to be a fighter. But when he encounters (and ultimately befriends) an injured dragon, his world is flipped upside down, and what started out as Hiccup’s one shot to prove himself turns into an opportunity to set a new course for the future of the entire tribe.

How to Train Your Dragon Photos 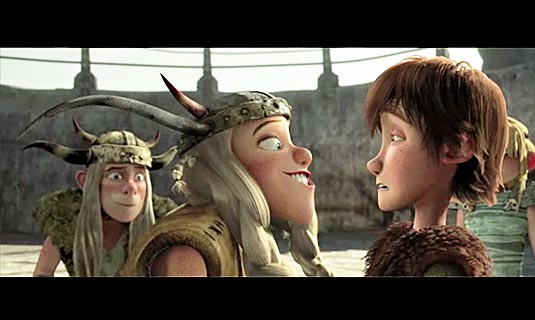 How to Train Your Dragon Wallpapers