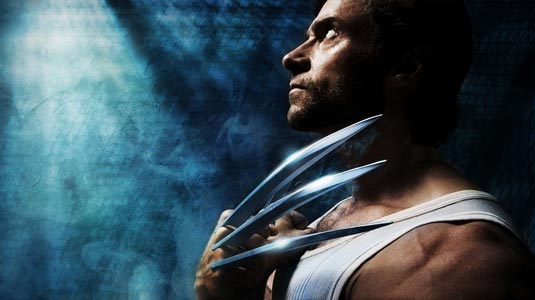 Speaking with Total Film about his film career (including his upcoming projects Rise Of The Guardians and Les Miserables), actor Hugh Jackman is, of course, asked about 20th Century Fox’s The Wolverine. The film, which is based on Frank Miller‘s story arc about Logan going to Japan, will be the sixth time that Jackman has played the bad-ass-est mutant. The actor reiterates the fact that this is a “stand-alone” story, and that he didn’t feel like 2009’s X-Men Origins: Wolverine didn’t do the character justice.

“For various reasons with the first movie I don’t think we got to the bottom of the character and I think that’s why, in this one, we’re calling it ‘The’ Wolverine. It should feel like a standalone movie,” he said.

Before James Mangold was brought on board to helm it, it was assigned to Black Swan’s Darren Aronofsky. The director, who is currently shooting Noah, dropped out due to the fact that he didn’t want to be away from his family for a long length of time while filming in Japan.

“It’s a wonderful idea, which is why Darren [Aronofsky] was interested in doing it,” Jackman stated. “He’d been looking for a movie for a long time and he said that this was the best script he’d read. It didn’t work out in the end for many, complicated reasons but it was kind of a reassurance to me that I knew we were on the right path.”

The Wolverine also stars Will Yun Lee, Svetlana Khodchenkova and Hiroyuki Sanada. The film is set to hit the theaters on July 26th, 2013. Also, here are some fan-made posters, credited where I know who is the author (some of them might be official, but I haven’t found the confirmation, anywhere so… forgive my insolence, heheh). 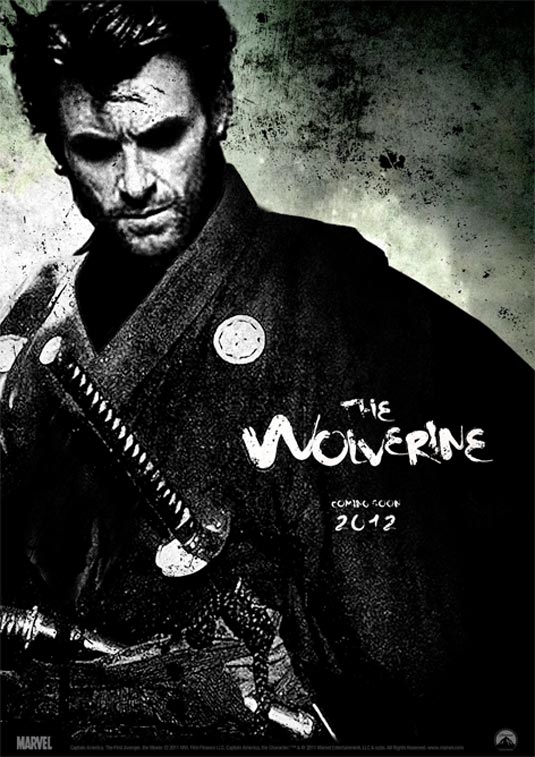 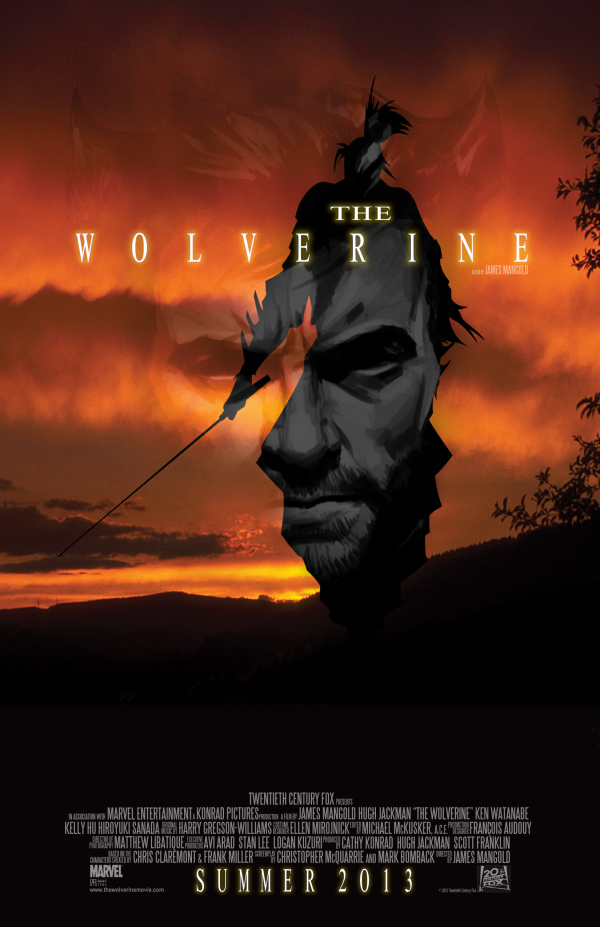 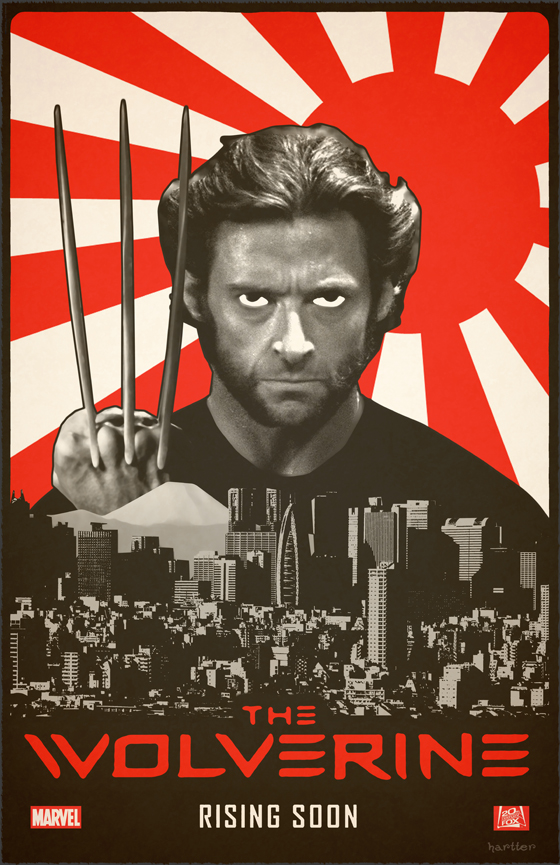 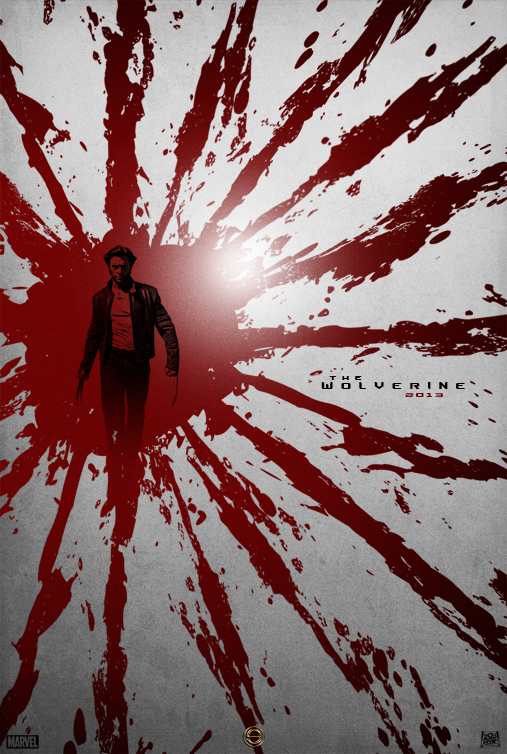 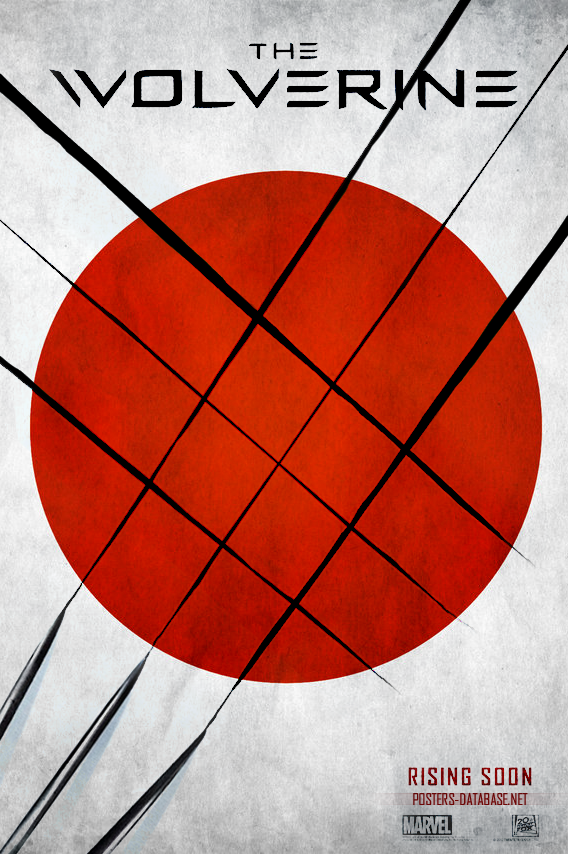 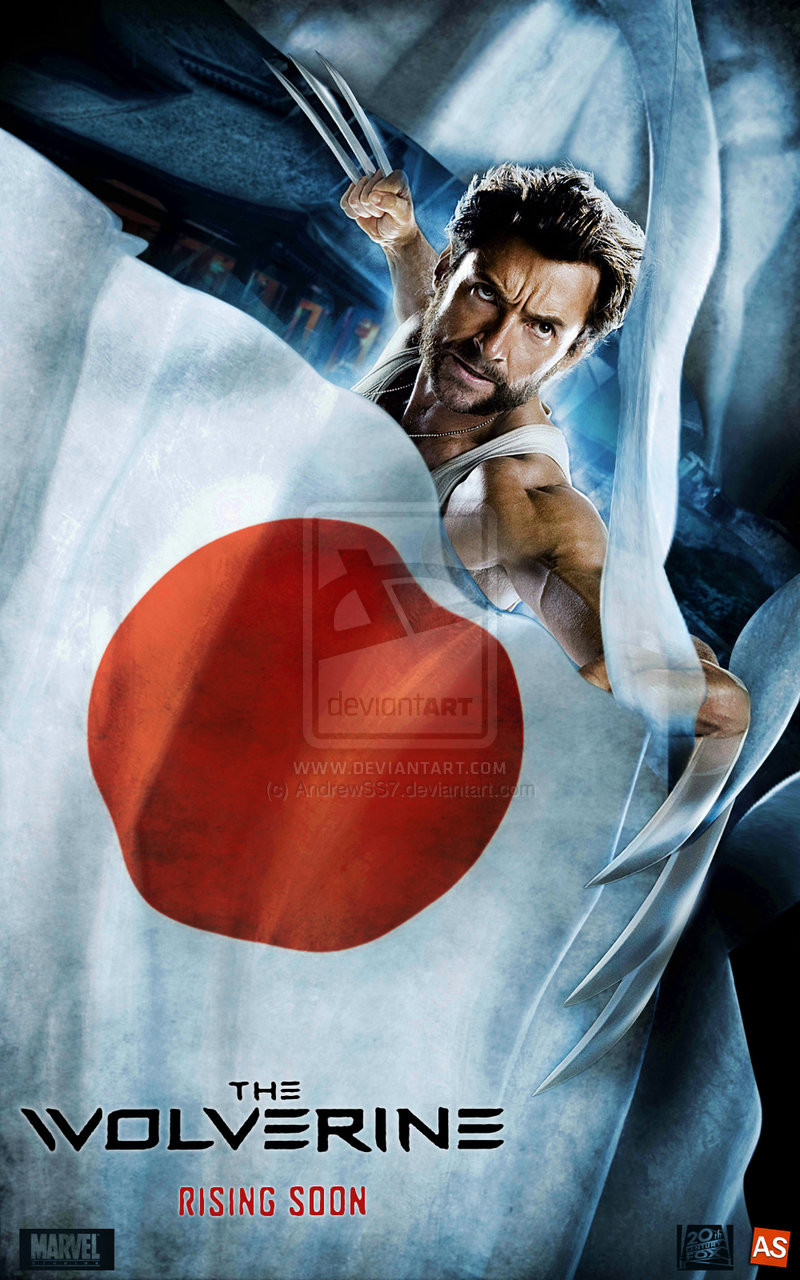 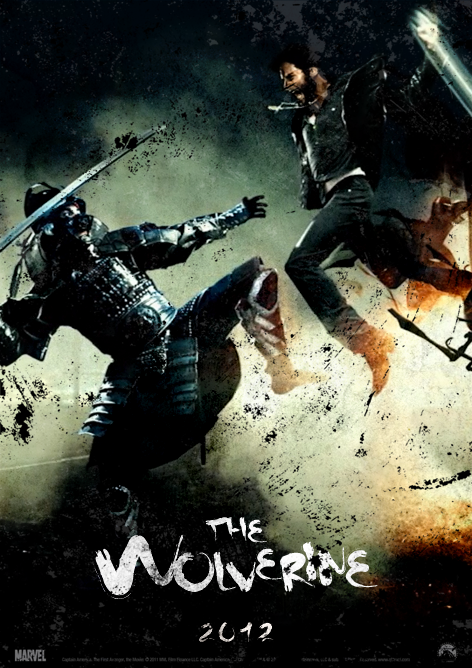 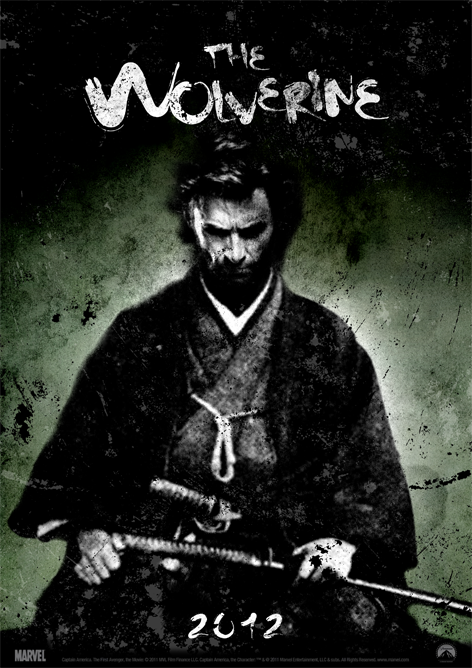