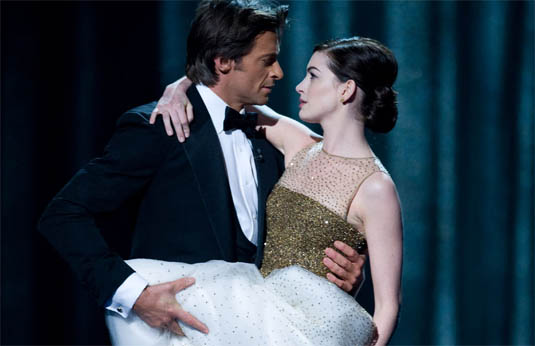 Hugh Jackman will star as American showman P.T. Barnum in Twentieth Century Fox’s “The Greatest Showman on Earth.” Jenny Bicks (Sex and the City: The Movie) will write the script for this original contemporary musical. The studio is in talks with British singer-songwriter Mika to write music and lyrics. Jackman will play the showman with a penchant for hoaxing a gullible public as he creates the three-ring circus that made him famous. Barnum’s obsession with opera singer Jenny Lind – the so-called Swedish Nightingale will also be explored. Jackman and his Seed partner John Palermo will produce “The Greatest Showman on Earth” alongside Laurence Mark, extending their working relationship after teaming up for this year’s Oscars, where he served as host. It is an outgrowth of their work together on the 81st Academy Awards, on which Jackman was host, Mark was exec producer, and Bicks was part of the Emmy-nominated writing team. The musical follows the old Hollywood tradition in which tuners were scripted with specific actors in mind. Jackman wants Anne Hathaway to star in the role of Jenny Lind, so it’s being scripted for Hathaway, who teamed with Jackman in his opening Oscars number. Last month Columbia had in the works a new project that was based on the life of P.T. Barnum. But Fox has announced that Hugh Jackman is attached to play P.T. Barnum so, this project is unrelated to the recently announced Columbia Pictures Barnum biopic.
Continue Reading
Advertisement
You may also like...
Related Topics:Anne Hathaway, Hugh Jackman