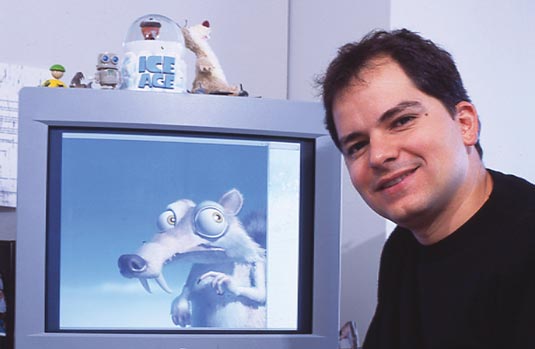 We were wondering what children’s book adaptation comes next. Well, guess what, it’s going to be “the fabulous” Ferdinand, or if you prefer – the adaptation of 1936 children’s book The Story of Ferdinand that will be directed by Ice Age franchise director Carlos Saldanha. In 3D of course. No, wait, it’s going to be “CGI featured film”! Author Munro Leaf and illustrator Robert Lawson are responsible for a simple story that follows a bull whose only desire in life is to smell flowers and refuses to fight when placed in a bullfighting arena. And ok, it’s published more than 50 years ago, but it still remains one of the bestselling children’s books of all time. And, just for a record, The Story Of Ferdinand was previously brought on to the big screen by Disney as a short in 1938. So here’s detailed description of the novel: “Ferdinand is a little bull who much prefers sitting quietly under a cork tree – just smelling the flowers–to jumping around, snorting, and butting heads with other bulls. This cow is no coward–he simply has his pacifist priorities clear. As Ferdinand grows big and strong, his temperament remains mellow, until the day he meets with the wrong end of a bee. In a show of bovine irony, the one day Ferdinand is most definitely not sitting quietly under the cork tree (due to a frightful sting), is the selfsame day that five men come to choose the “biggest, fastest, roughest bull” for the bullfights in Madrid” 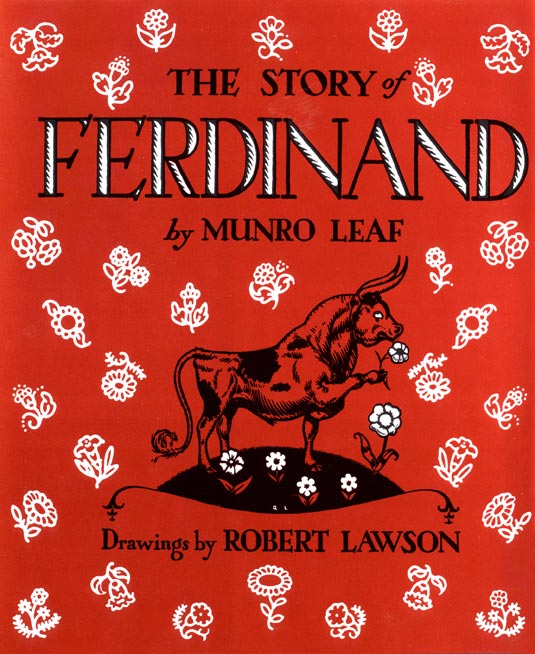 The Story of Ferdinand
Continue Reading
Advertisement
You may also like...
Related Topics:Carlos Saldanha