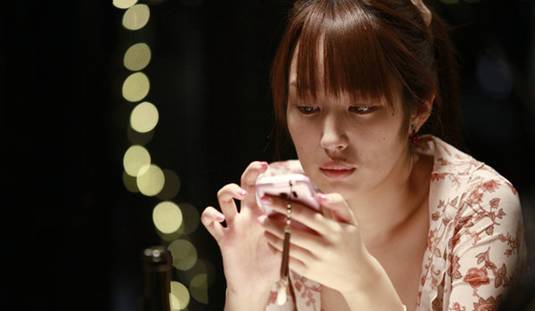 Here’s our first ever look at Abbas Kiarostami‘s latest film, Japanese-language romantic drama Like Someone in Love, formerly known as The End. Iranian filmmaker takes his first trip to Japan, telling the story of ‘the unusual relationship between a student (Rin Takanashi), who works as prostitute on the side to pay for her studies, and a brilliant, elderly academic (Tadashi Okuno) who is one her clients. A worthy ‘continuation of Certified Copy,’ the film finished shooting last November and had already completed production. Aoi Miyazaki has been evidently replaced by lesser known Takanashi. Someone In Love also stars Ryo Kase (Letters From Iwo Jima, Restless). The teaser favors its title song, Ella Fitzgerald’s rendition, and pure images. We also get a glimpse of the Kiarostami‘s trademark two-camera car scene. Watch the teaser for one of our very most anticipated films of 2012 that contains no dialogue or indication of plot. Here are a couple of images too. [youtube]http://www.youtube.com/watch?v=3Qf_e0dU4ms[/youtube] 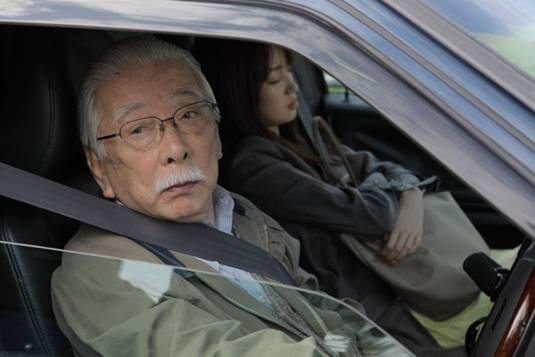 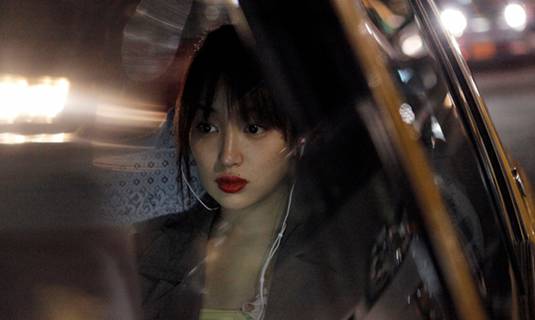