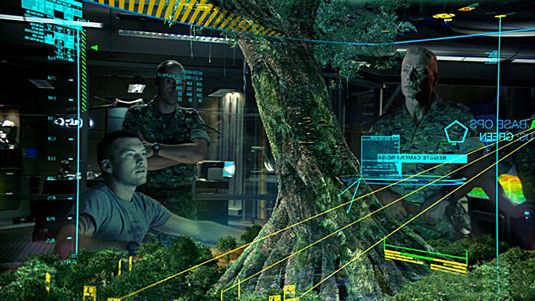 The full-length international trailer for James Cameron’s “Avatar” is now online. It’s in English but there are Thai subtitles.

The long-awaited 3D “masterpiece” takes us to a spectacular new world beyond our imagination, where a reluctant hero embarks on a journey of redemption and discovery, as he leads a heroic battle to save a civilization. The film was first conceived by Cameron 14 years ago, when the means to realize his vision did not yet exist. Now, after four years of actual production work, Avatar delivers a fully immersive cinematic experience of a new kind, where the revolutionary technology invented to make the film, disappears into the emotion of the characters and the sweep of the story.

Trailer looks good and interesting, what do you guys think?