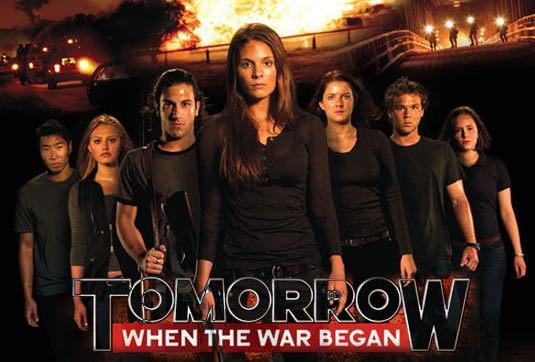 A new international trailer and posters is out for Tomorrow When The War Began. Based on the first of seven books by acclaimed Australian author, John Marsden, Tomorrow When The War Began is the story of seven teenagers who return from a week-long camping trip to find that Australia has been invaded by a foreign power. Banding together to fight gurellia-style agaist the enemy, this is not a typical heroic war movie – it is a terrifying situation where they must sometimes use little more than a knife or a belt to murder a soldier in cold blood. It’s a graphic tale of the violence, the blood, the fear, and the insanity of war. The movie is directed by Stuart Beattie (writer of  all three Pirates of the Caribbean movies, Collateral, 30 Days of Night, G.I. Joe) and is set to be released in Australia and New Zealand on September 2nd but doesn’t have a US release date at all yet.

Tomorrow When The War Began Trailer

Tomorrow When The War Began Posters 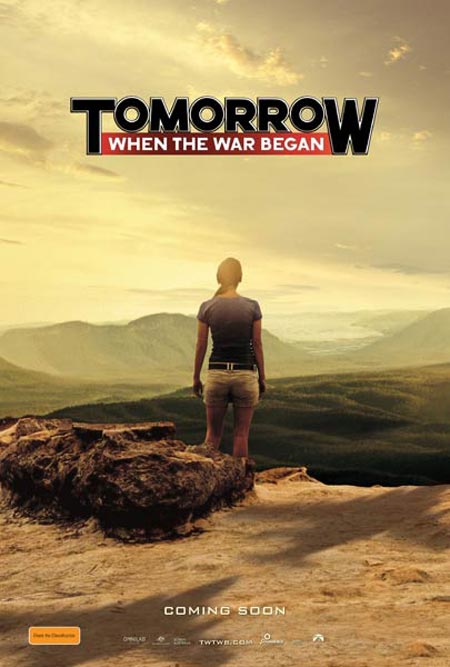 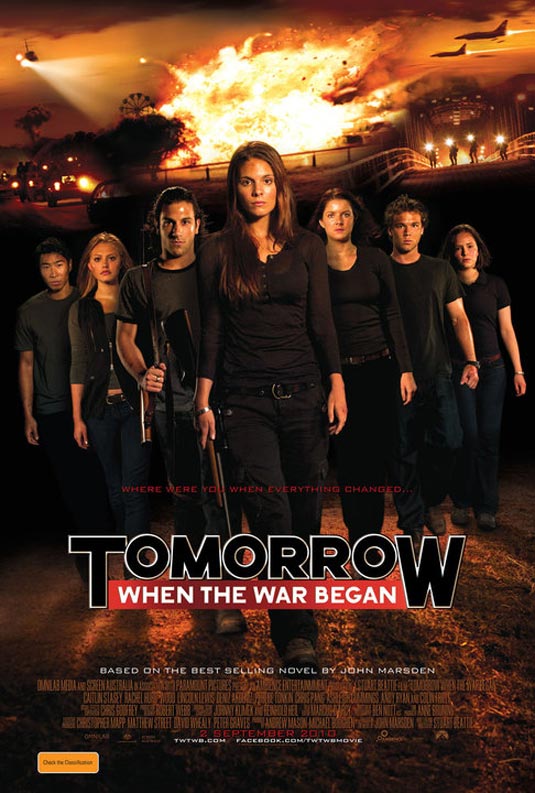 Continue Reading
Advertisement
You may also like...
Related Topics:Stuart Beattie