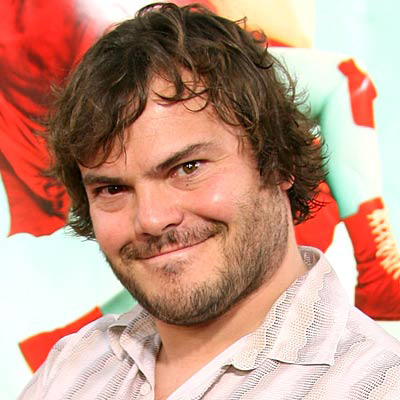 Matthew Weiner (Mad Men creator) works currently on his feature film debut titled You Are Here. Jack Black, Matt Dillon and Renée Zellweger are attached to star in this romantic dramedy. According to Pajiba one of the roles is offered to Rachel McAdams as well. Weiner will direct from his own script and the movie is about: “Two roommates in their 30s, preoccupied with dodging the responsibilities and rigors of adult life. That is, until the sudden death of one of the men’s fathers, which makes his unstable son the new owner of a general store, a country home and millions of dollars worth of Amish farmland.” Black is set to play the “unstable son.” Dillon is attached to play the other roommate, a successful weatherman who drinks heavily and demeans women. Zellweger will play Black’s sister, jealous and angry over her omission from her father’s will. And if McAdams accepts the part, she would play the father’s widow. You Are Here should comes to theaters in 2011.
Continue Reading
Advertisement
You may also like...
Related Topics:Jack Black, Matt Dillon, Matthew Weiner, Rachel McAdams, Renée Zellweger, You Are Here