Jackie Chan is currently at the Cannes Film Festival, promoting his new movie, called Chinese Zodiac, and we have the fist trailer for the upcoming action adventure film.

He announced that the film will be his “last big action movie” because of factors such as his age, safety and his family.

Jackie said, adding that he will now focus more on acting rather than stunt-work.

The film revolves around Asian Hawk in his final mission, in which he must collect the 12 statue heads of the Chinese Zodiac to save the world. One may remember that Chan used the Chinese Zodiac symbols as the basis for the first season of his animated series, JACKIE CHAN ADVENTURES, back in 2000.

Written and directed by Jackie Chan, Chinese Zodiac (a.k.a. 12 Chinese Zodiac or CZ12) hits international theaters on December 20th, 2012 but there’s no word yet on a US distribution deal. 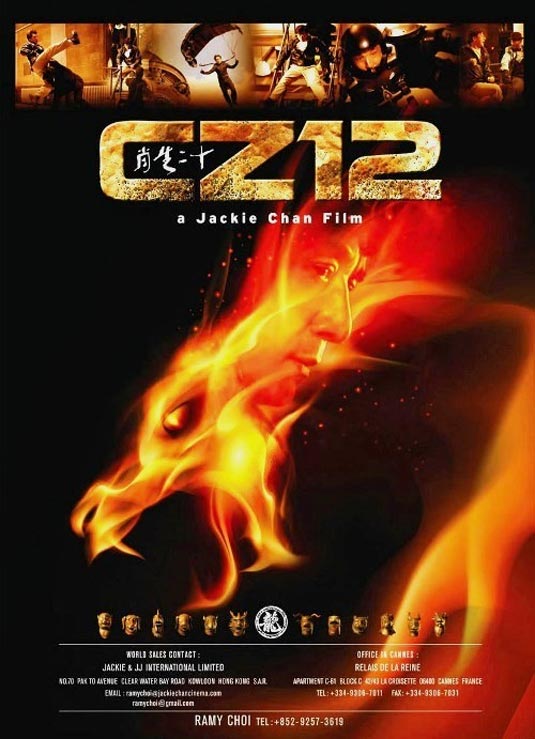 Cannes 2012: IN THE FOG by Sergei Loznitsa
Must Watch: SKYFALL Teaser Trailer
Advertisement