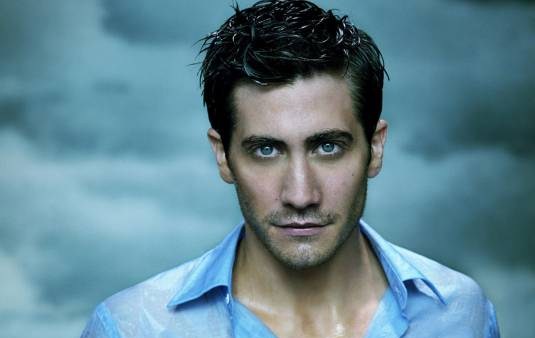 Jake Gyllenhaal as a detective in the upcoming Prisoners movie? Not a bad idea, he obviously loves action, and we’re talking about one serious crime drama in here. If negotiations work out, Gyllenhaal will join previously announced Hugh Jackman and Mellisa Leo, who are already on board for Denis Villeneuve‘s movie. What we know about this project so far, is that Aaron Guzikowski is responsible for the story which will follow a small-town carpenter (played by Jackman) whose young daughter and best friend are kidnapped. After the cops fail to find them, he decides to take the law into his own hands (as usual), but in the process runs up against the big-city detective assigned to the case. It’s not hard to guess that Gyllenhaal will come on board to play that detective, right? Alcon Entertainment is behind the project and the studio is already targeting a Fall 2013 release through its output deal with Warner Bros. Production on the whole thing is set to begin in early 2013, right after Jackman finishes his work on The Wolverine.
Continue Reading
Advertisement
You may also like...
Related Topics:Denis Villeneuve, Hugh Jackman, Jake Gyllenhaal, Melissa Leo