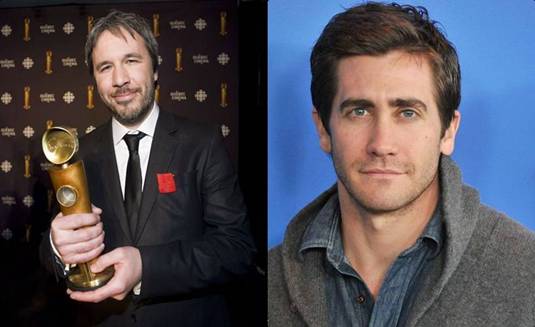 An Enemy is a thriller based on the book by literary genius, a Nobel-laureate José Saramago. An Enemy is based on the 2001 novel The Double which Oscar nominee Denis Villeneuve is on board to direct and Javier Gullion is set to write the script. End of Watch Jake Gyllenhaal is currently in talks to join the project, playing dual roles. The story follows a divorced, depressed history teacher who rents a DVD only to discover that one of the minor characters — who isn’t even credited in the film — is his exact double or, more specifically, exactly like he did five years before. The movie is expected to shoot before tackling the Hugh Jackman-led Prisoners, as Jackman is busy filming Universal’s Les Miserables. He had to pass the revenge thriller Motor City as ‘a deal could not be worked out.’ Here’s the synopsis for a perplexing, comical and absurd even when not based on premises so mysterious:

Tertuliano Máximo Afonso is a divorced, depressed history teacher. To lift his spirits, a colleague suggests he rent a certain video. Tertuliano watches the film, unimpressed. But during the night, when he is awakened by noises in his apartment, he goes into the living room to find that the VCR is replaying the video. He watches in astonishment as a man who looks exactly like him-or, more specifically, exactly like he did five years before, mustachioed and fuller in the face-appears on the screen. He sleeps badly. Against his better judgment, Tertuliano decides to pursue his double. As he roots out the man’s identity, what begins as a whimsical story becomes a “wonderfully twisted meditation on identity and individuality” (The Boston Globe). Saramago displays his remarkable talent in this haunting tale of appearance versus reality. 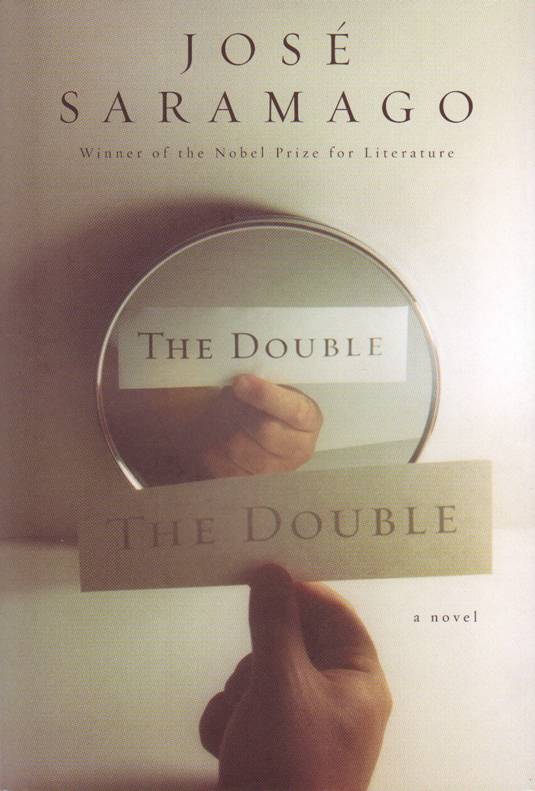 Josh Trank Signs Up for THE RED STAR
THE HOST Trailer Debuting This Week!
Advertisement