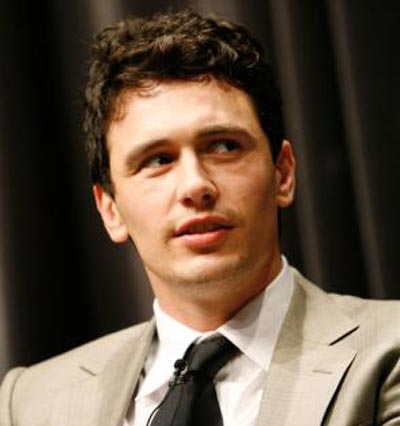 At the beginning, some facts, in 1985, Ramirez went on a rampage of sexual assault and murder, entering homes at night and generating fear throughout Southern California.

He was later found guilty of 13 counts of murder, five attempted murders, 11 sexual assaults and 14 burglaries.

But, as we said, this isn’t a horror film, nor does it…

Ok, ok, maybe this sounds better when a screenwriter Nicolas Constantine explains it:

“Phil Carlo painted such an amazing portrait of Richard Ramirez, the human being, and it’s that which drew us all to the project.

Sure, Ramirez was a monster – but Phil investigated how he became that monster, and that’s what this film is about. This isn’t a horror film, nor does it glorify Ramirez in any way.

James Franco shares that vision, and we all agree that he is absolutely the one actor, and now director, who can truly do this very intense role and story justice.

I had no idea if he would do it, though, since it’s pretty dark subject matter. They told me he was studying to be a director and this was perfect for him.

We watched three short films he made, two of which were dark and one of which was about a serial killer. That confirmed James definitely had this dark side, and it definitely sealed the deal for us. Sure enough, James read the material and responded to it immediately.”

The Night Stalker is being co-produced by Soundgarden lead singer Chris Cornell and above mentioned Nicolas Constantine.

We’ll keep an eye on this project, so make sure you stay tuned!

Continue Reading
Advertisement
You may also like...
Related Topics:james franco