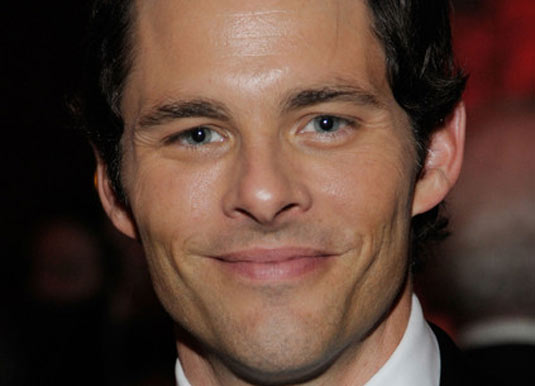 It’s not like, I’m totally interested in this graphic novel adaptation, but I will admit that at this moment 2 Guns looks like seriously good project. And all that thanks to some seriously good cast which includes Mark Wahlberg, Denzel Washington, Bill Paxton, Paula Patton and Edward James Olmos. And this great list doesn’t end here, because we’ve just learned that James Marsden has joined the project as well! 2 Guns is an adaptation of Boom Studios’ popular pulp graphic novel series of the same name, which will follow Wahlberg as a Navy SEAL and Washington as a DEA agent. They work together, but neither knows that the other is undercover. After they steal millions from the CIA, they’re double-crossed by their associates who will go to any length to retrieve the stolen cash. As for the rest of the cast, James Marsden will come on board to play Wahlberg’s boss, a Naval Commanding Officer, while Paxton is set to play a high ranking CIA operative. Edward James Olmos is apparently still in talks to play the villain, while Patton is set as a DEA agent who also happens to be Washington’s potential love interest. Baltasar Kormakur will direct 2 Guns with a screenplay adapted by Blake Masters. What do you think about this adaptation so far?
Continue Reading
Advertisement
You may also like...
Related Topics:2 Guns, Baltasar Kormakur, Denzel Washington, James Marsden, Mark Wahlberg, Paula Patton