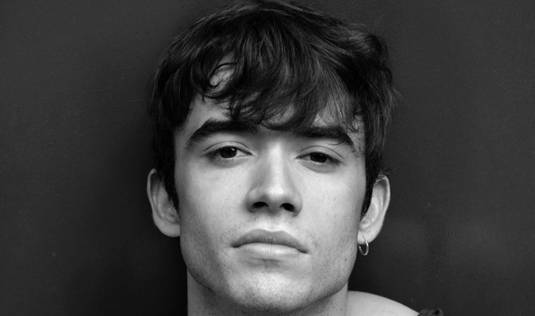 Have you guys heard of the prequel to Zack Snyder’s 2006 blockbuster 300? Well, the cast for Warner Bros. and Legendary Pictures’ 300: Rise of an Empire, what’s the working title for the flick is starting to come together. London Boulevard actor Jamie Blackley is the latest actor to hop on in the spin-off to 300. Young Brit thesp has landed the role of Calisto, a teen whose desire to become a heroic soldier like his father leads him to become the leader of a small band of soldiers. It’s not clear how this group of warriors will come into contact with Themistocles, who will be portrayed by last joined Animal Kingdom’ star Sullivan Stapleton (or he would rather be the terrifying Persian leader Xerxes). His Animal Kingdom co-star Joel Edgerton reportedly turned it down. Bond babe Eva Green has reportedly joined the cast as the title character Artemesia. Based on Frank Miller’s graphic novel ‘Xerxes,’ the story follows the Persian leader as he struggles to become a god after the death of his father, battling the Athenian warlord Themistocles. Noam Murro (Smart People) directs epic actioner. Newcomer Blackley will next be seen in a small role (Iain) in Snow White and the Huntsman, but he recently wrapped the lead in the Bryan Singer-produced thriller uwantme2killhim? [youtube]http://www.youtube.com/watch?v=WorI5HPWbpg[/youtube] 300 – Trailer
Continue Reading
Advertisement
You may also like...
Related Topics:300: Rise of an Empire, Eva Green, Frank Miller, Sullivan Stapleton