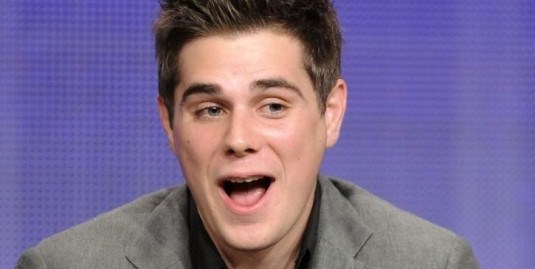 Jared Abrahamson, probably best known as Tim Warren from that Diary of a Wimpy Kid: Dog Days thing is all of the sudden set to star in an upcoming indie movie titled Blowtorch. And, what’s definitely interesting about the whole thing – we’re talking about Brooklyn-based gangster tale! Imagine that! The rest of the cast looks almost perfect, though: Lois Robbins, Fat Joe and Kathy Najimy are already on board! So, at this moment we know that Kevin Breslin will direct this gangster story which he, by the way, also co-wrote with Rosemary Breslin. Blowtorch will center on Robbins’ character – a recently widowed mother whose oldest son is murdered. The detective assigned to the case doesn’t pay it much attention, prompting her to stalk a group of Brooklyn gangsters to uncover the truth. Not hard to guess that Abrahamson will play the young man who gets caught in a life of crime, right? As for the rest of the cast, Najimy will star as Robbins’ neighborhood friend and confidante, while Fat Joe will co-star as a drug-dealing kingpin. Blowtorch starts shooting this week in Brooklyn. Stay tuned for more!
Continue Reading
Advertisement
You may also like...
Related Topics: