Connect with us
The Break-Up screenwriter, Jeremy Garelick is definitely a very busy man these days. He already has Baywatch adaptation and The Insane Laws in the works, but looks that it’s not enough, because we learned that two more projects are waiting for him, An Ex to Grind and Hassle Man. 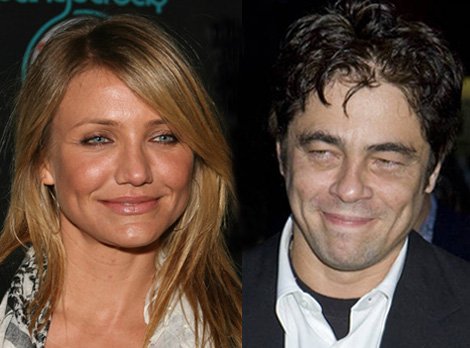 So, Garelick now has two closed deals, he’s signed on to pen the comedy An Ex To Grind for Fox and direct the comedy Hassle Man for Universal Pictures. An Ex to Grind is an adaptation of the Jane Heller novel, which centers around “…the now-successful wife (Cameron Diaz) of a former star athlete (Benicio Del Toro) as she devises a scheme to divorce him without paying alimony.” On the other hand, Hassle Man is a project that Garelick described by saying: “When you can’t hire a hit man, hire a hassle man.” Simple as that. Although, he did add: “I was sitting on the set of The Hangover, watching that happen when I thought, why not show Universal I can direct. I’d been involved in six movies from start to finish, worked with Joel on four films and learned from Peyton Reed on The Break-Up, Todd Phillips on The Hangover, and I saw what to do.” Let’s wait and see which of these projects will come first. As usual, with every new detail about Garelick’s work, we’ll be back!
Continue Reading
Advertisement
You may also like...
Related Topics:Benicio Del Toro, Cameron Diaz, Jeremy Garelick