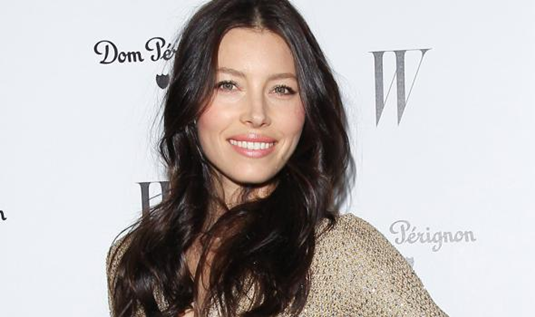 Playing Vera Miles, Jessica Biel joins Anthony Hopkins as Alfred Hitchock, Helen Mirren as his wife Alma Reville, James D’Arcy as Anthony Perkins and Scarlett Johansson as Janet Leigh in Alfred Hitchcock and the Making of ‘Psycho.’ The project, directed by Sacha Gervasi (Anvil!) and written by John McLaughlin (Black Swan) is based on the non-fiction book by Stephen Rebello that tracks how Hitchcock, at the height of his game as a director, decided to make a ‘lowly’ horror movie, which no studio wanted to touch it initially. One of the most influential of all time, Psycho forever changed the shape and tone of the screen thriller. Vera Miles played Lila Crane, the sister of the ill-fated Janet Leigh character in the 1960 classic horror movie Psycho and reprized the role along with Perkins 23 years later for Richard Franklin’s Psycho II. At the center of the Gervasi film, which shooting starts next month is the relationship between Hitchcock (Hopkins) and his wife (Mirren). Biel can next be seen starring alongside Colin Farrell and Kate Beckinsale in the Total Recall remake, due for release in August as well as in the thriller, Emanuel and the Truth about Fishes. [youtube]http://www.youtube.com/watch?v=xWHYmNrAFlI[/youtube]
Continue Reading
Advertisement
You may also like...
Related Topics:Alfred Hitchcock and the Making of Psycho, Anthony Hopkins, Helen Mirren, James D'Arcy, Jessica Biel, Sacha Gervasi, Scarlett Johansson, Stephen Rebello