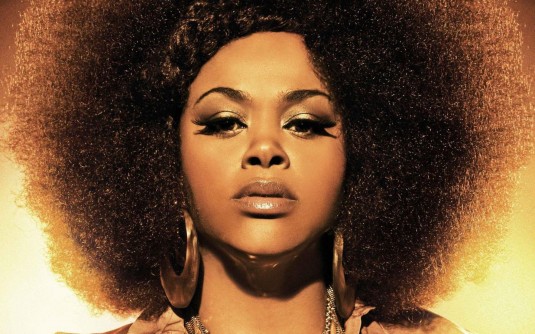 David E. Talbert‘s upcoming adaptation of Baggage Claim is getting bigger. There were previously some interesting rumors about the rest of the (so far pretty cool) cast, but now it looks that two more great names are also in the game and they are Jill Scott and J Cole. As you already know, this romantic comedy also has Octavia Spencer, Paula Patton and Derek Luke all on board for the movie which is actually based on Talbert’s 2005 novel of the same name. As for the rest of the cast, Trey Songz, Tia Mowry, Morris Chestnut, Taye Diggs, and Djimon Hounsou are also in contention for the roles. The story will center on a single flight attendant (Patton) who jets around the country in search of a husband, but in case you want even more details of the whole thing, check out the Baggage Claim synopsis: Pledging to keep herself from being the oldest and the only woman in her entire family never to wed, Montana embarks on a thirty-day, thirty-thousand-mile expedition to charm a potential suitor into becoming her fiancé. Whom will she choose? Damon Diesel, a P. Diddy wannabe; Reverend Curtis P. Merewether, pastor of Greater House of Deliverance, Tabernacle of Praise, Worship, and Miracles; pompous attorney-turned-councilman Langston Jefferson Battle III; or Quinton Jamison, a multimillionaire who’s twenty years her senior? Talbert’s new project is scheduled to begin principal photography next month.