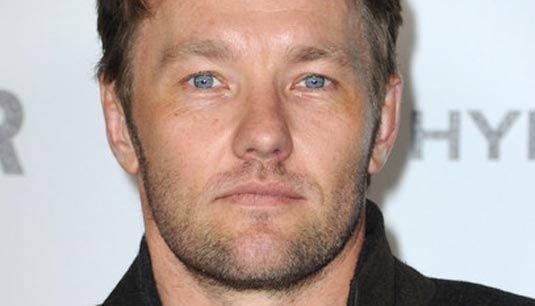 And the lucky winner is… New Regency! Just in case you still don’t know, the Australian actor Joel Edgerton is quite good screenwriter as well and we’ve just learned that he sold his One Night Stand comedy to New Regency. But don’t worry, he’s not attached to star in it, he will only produce the whole thing! Now, about that “comedy” thing. Maybe I’m wrong, because they already describe it as an honest look at the aftermath of a one night stand, from both the man and woman’s perspectives. And as you already know, whenever there’s man/woman perspective involved, it sounds more like drama and less like comedy. So let’s just agree it’s a drama with comedic elements, ok? Anyway, the studio is now looking for a director, so I guess we’ll soon have more details about the whole thing. If you’re Edgerton fan – I’m sure you’ll stay tuned for more!
Continue Reading
Advertisement
You may also like...
Related Topics:Joel Edgerton