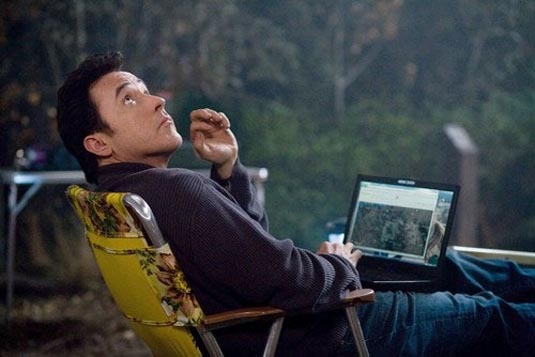 A teaser trailer for the upcoming Roland Emmerich‘s “2012” has already been released in November 2008. Today we have the first official photo of John Cusack from the movie.