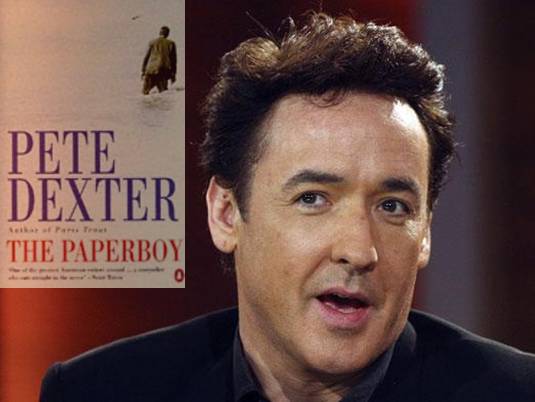 Sadly, noble ideals can always be perverted, and evil can result even from the pursuit of truth is the conclusion of Pete Dexter’s The Paperboy novel. Luckily, Lee Daniels, director of the Oscar-winning Precious will direct, co-produce and co-write the erotic thriller based on The Paperboy novel. Also, John Cusack is in a role previously set for Tobey Maguire, who dropped out due to schedule conflict with Baz Luhrmann’s The Great Gatsby. Previously, Nicole Kidman replaced Sofia Vergara who had to leave the project for the same scheduling conflict reason with Modern Family series. Luckily, or sadly, the time will show. As for Zac Efron, he has already confirmed as part of the cast, but there’s no word yet on what role Efron will play. Cusack plays a condemned prisoner while Kidman, if her deal can be made, plays a woman with a dark side who writes letters to men on death row. The story is set in Florida and tells of two brothers – a reporter and a college student – who team to investigate the possible failure of a court which surrounds a death row convict, condemned of killing the local sheriff. From the plot details, the movie sounds like a mix between Chinatown and Body Heat. Cusack will next star in Dictablanda (Soft Dictator) which he also co-wrote and produced and he will be playing Edgar Allan Poe in James McTeigue’s The Raven which opens March 9, 2012. Check Cusack out in a suspense horror movie 1408 for which he was nominated for the Best Actor in Saturn Awards 2008. [youtube]http://www.youtube.com/watch?v=lgLm4_fq6GY[/youtube]