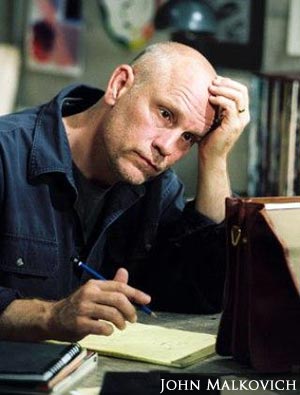 John Malkovich‘s Mr. Mudd company has signed a two-year first-look deal with production and financing outfit Mandate Pictures to produce at least one film a year together, reports Variety.The two companies, which teamed up on “Juno“, will next collaborate on the noir drama “Broken City“, marking their first project under the new deal. “Broken” was penned by playwright Brian Tucker while a director hasn’t been found as of yet. Casting is expected to begin in the fall. “Broken City” centers on a cop-turned-P.I. who finds himself thrust into the seedy backroom politics of a corrupt mayoral election. Mandate and Mr. Mudd will attach a director and a cast in early fall.
Continue Reading
Advertisement
You may also like...
Related Topics:Broken City