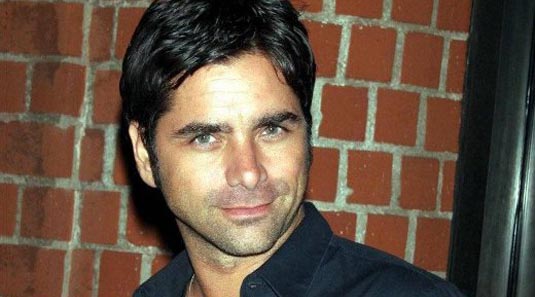 John Stamos (remember him from ER, right?) is in some serious talks to star in NBC’s new drama pilot titled I Am Victor. What definitely sounds great about this project is that they already describe it as House-like drama which will center on a high-powered divorce attorney named with a unique view of relationships. I Am Victor is based on Jo Nesbo’s upcoming book which revolves around a guy named Victor Port, a high-powered divorce attorney who’s charming, brazen and direct and – just like our favourite House – unapologetically says what most people think but dare not say. So, if negotiations with Stamos work out – he will come on board to play that Victor guy, and you will have to get ready for an attorney whose methods are anything from jurisprudence and artful negotiation to manipulation and pure extortion! Mark Goffman will pen the script and executive produce the Universal Television pilot alongside “House” executive producer Katie Jacobs, Daniel Rappaport, Meghan Lyvers, Nesbo and Nicolas Salomonsson. We’ll keep an eye on Victor, make sure you stay tuned!
Continue Reading
Advertisement
You may also like...
Related Topics: