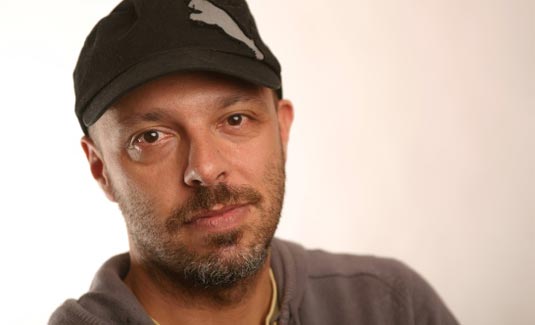 Robocop fans are going to be satisfied to hear that long-planned remake of 1987 movie is finally moving forward. Ok, maybe not with previously attached Darren Aronofsky, but still, guys from MGM have a decent replacement – Jose Padilha. Brazilian director is probably best known from Elite Squad 2, a low-budget actioner that went on to make over $60m on home soil. So, he definitely looks like an interesting choice. I’m sure you all remember MGM’s financial troubles, as well as Aronofsky’s interest in directing a remake. He actually planned to make movie that would’ve cost around $150m, but with all that studio problems, that was out of the question. Now, we learned that the budget of the new Robocop will be $80 million. In addition to that, MGM met with other potential directors for the remake including Robert Rodriquez (Sin City, Spy Kids) and David Slade (The Twilight Saga: Eclipse), but at this moment, Padilha is the top choice for the director of the remake. Why? Well, apparently guys from MGM were impressed by some Portuguese-language films that Padilha directed – namely Elite Squad 2. There is no screenwriter currently attached to the project, but I’m sure we’ll soon have updates on that one. The original movie was directed by Dutch filmmaker Paul Verhoeven, best known for Total Recall, Basic Instinct, Starship Troopers and Hollow Man. It featured a cop who is brought back from the brink of death in the form of a cyborg with no memories of his prior life, and the movie spawned two sequels. We’ll keep an eye on Robocop remake, stay tuned! 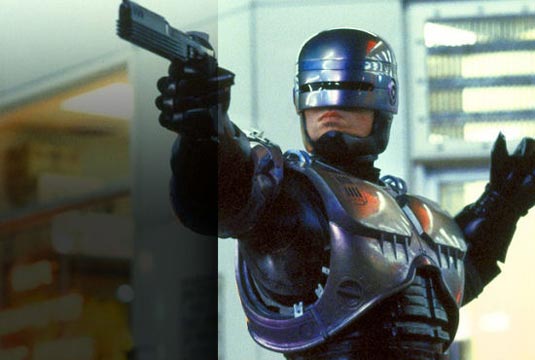 So Bad It’s Good: Awful Movies which Made a Mint at the Box Office
Eleanor Tomlinson in Bryan Singer’s JACK THE GIANT SLAYER
Advertisement