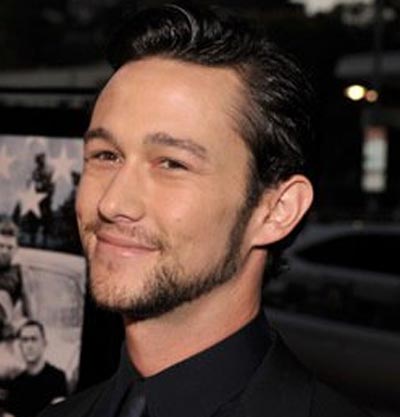 Big casting update – Joseph Gordon-Levitt is in talks to join the cast of the upcoming Batman sequel, The Dark Knight Rises! Well, ok, this is not some big surprise, the guy was good in Inception, right? Only, this time Gordon-Levitt is in talks to play an unnamed villain, and if he accepts – he’ll be teaming up with another ‘Inception’ star – Tom Hardy. So, we already know that Christian Bale will be reprising his role as Bruce Wayne/Batman in the flick and Anne Hathaway has been cast as Selina Kyle, whose alter-ego is Catwoman. Gary Oldman, Morgan Freeman and Michael Caine will also feature in the film. As usual, director Christopher Nolan is famously secretive about the plot lines of his films, but meanwhile, Nolan’s Bat-cinematographer Wally Pfister was recently interviewed on the Kevin and Josh Movie Show and had this to say about the script: “I read the script two weeks ago, and plain and simple – he’s done it. It’s a phenomenal script. He’s still in the process of cutting it back because it’s a very long script right now, but it’s really phenomenal. And he actually had me go back and wanted me to watch, in IMAX, Batman Begins and The Dark Knight again. When I watched those I had read the script for The Dark Knight Rises and was like, ‘dude, it is a perfect trilogy.’ I think that was his intent, to work off those two pictures – and they are very different pictures. And it’s funny, we all had different opinions about which picture we like better.” The Dark Knight Rises opens on July 20, 2012 but we definitely expect to hear more details about the movie as soon as possible. Stay tuned!