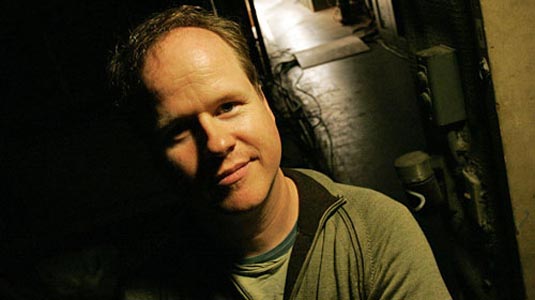 While at the Toronto International Film Festival promoting his film, Much Ado About Nothing, geeks’ all-father, Joss Whedon, revealed that the Marvel S.H.I.E.L.D. TV series that he’s currently developing is “very far” along in the developmental process and that he’s already pitched it to ABC – with new S.H.I.E.L.D. characters in place of Nick Fury, Agent Coulson and Maria Hill. One of the things fans have been pondering on is how involved would Fury and the rest of the S.H.I.E.L.D. team, most recently seen in Whedon’s The Avengers, would be on a week-to-week TV show. Budget-wise and availability-wise.  So this idea of new agents and characters answers that question.

“It’s new characters” Whedon stated. “It needs to be it’s own thing. It needs to be adjacent, but you don’t want to do a show where you’re constantly going, ‘Iron Man just left, but he was totally here a minute ago.’ You want them to do their own thing. What does S.H.I.E.L.D. got that the heroes don’t have? To me, it’s that they’re not superheroes. But they live in that universe. Even though they’re a big organization, that makes them underdogs and that’s interesting to me.”

You can also check out the entire interview below, courtesy of MTV:
Continue Reading
Advertisement
You may also like...
Related Topics:Iron Man, Joss Whedon, Much Ado About Nothing, S.H.I.E.L.D., The Avengers, Toronto International Film Festival

AVATAR 4 Will be a Prequel, Confirms James Cameron
S.H.I.E.L.D. Brings Agent Coulson Back to Life
Advertisement