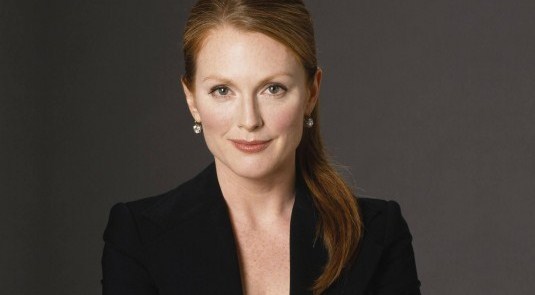 Julianne Moore and Liam Neeson? Hell, yeah! We already reported that Neeson is set to star in the upcoming airline thriller Non-Stop, and now comes the word that Moore is on board for the whole thing as well! We have nothing against this combination, it worked just fine with that erotic thriller Chloe back in 2009. So, at this moment we know that John Richardson and Chris Roach are behind the story which centers on a federal air marshal who starts receiving text messages from someone claiming to be on the same flight, and who is threatening to kill its passengers. As you already guess, Neeson is set to star as that federal air marshal, who will have to do a risky job – to identify and stop the killer. Fortunately for him, he will have a lot of help from Moore’s character – a feisty passenger who is good with electronics. And, yes, they will eventually fall in love with each other. Logical! The movie is directed by Jaume Collet-Serra and the rest of the cast also includes Michelle Dockery and Scoot McNairy. Non-Stop starts shooting this November in New York.