The Shame star Michael Fassbender has been attached to play Macbeth, a ruthlessly ambitious Scottish lord murders the king and takes the throne with the help of his devious wife and a trio of witches. Snowtown filmmaker Justin Kurzel is in talks to direct the new take on the Shakespeare play that will be set in the 11th century and will be presented in the original dialogue. The part of Lady Macbeth – the driving force behind Macbeth’s plays for power – is currently being cast and talks are underway with at least one Hollywood leading actress. This new version of ‘the Scottish play’ will reportedly be very visceral and will contain significant battle scenes. The script has been written by Todd Louiso and Jacob Koskoff. The duo previously collaborated on 2009 comedy-drama The Marc Pease Experience starring Jason Schwartzman, Ben Stiller and Anna Kendrick. This UK-Australian co-production, which is expected to go on sale at the Cannes, is targeting a shoot later this year. That will apparently be bumping plans for the Kurzel’s adaptation of John Le Carre thriller Our Kind of Traitor with Mads Mikkelsen, but it’s unknown which project will shoot first. Fassbender previously worked with Macbeth’s producers Iain Canning and Emile Sherman on Hunger, Shame and the upcoming Frank. He’s currently lensing Bryan Singer’s upcoming re-entrance into the world of Marvel’s mutants, X-Men: Days Of Future Past. 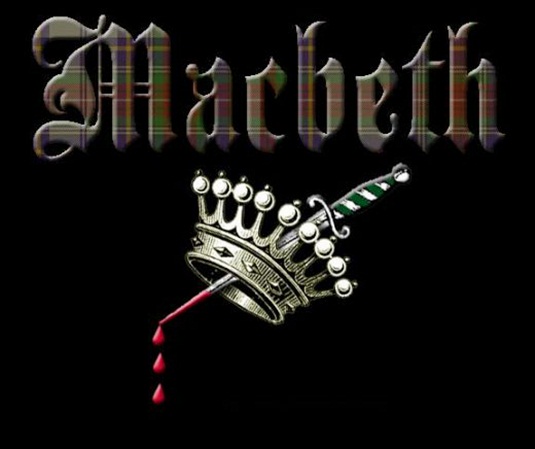