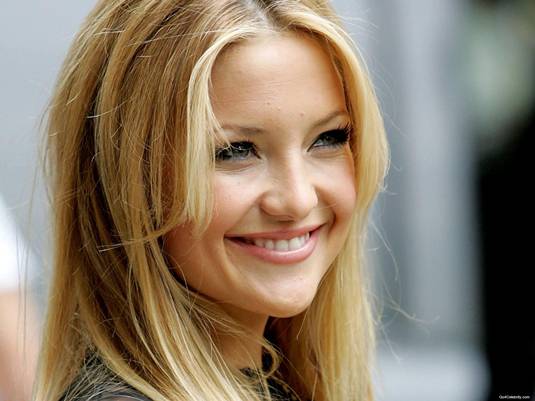 Kate Hudson, sometimes known on her behalf rom-coms like Almost Famous, How to Lose a Guy in 10 Days, Bride Wars and Something Borrowed, is looking to change all that with Joe Lynch‘s actioner Everly. She is set to appear in the upcoming thriller as a down-on-her-luck woman, who breaks up with her mob boss boyfriend and is forced to protect herself against the assassins he hired to kill her. Producers behind the Everly project, Adam Ripp and Rob Paris (Gambit) said in a statement:

When we heard that Kate wanted to make the transition into an action star, we knew we had found our Everly,. The physicality and intensity of this role will be transformative for her.

Yale Hannon wrote the script, which was featured on the Hollywood 2010 Black List. Lynch previously directed Wrong Turn 2, the Chillerama segment Zom B Movie as well as the upcoming Knights of Badassdom. The Everly movie — set in one room — will begin shooting in May. Hudson recently appeared in the romantic comedy A Little Bit of Heaven, the film which also starred Badassdom’s Peter Dinklage. Watch the trailer for it. [youtube]http://www.youtube.com/watch?v=rrSbpxTmv2I[/youtube]