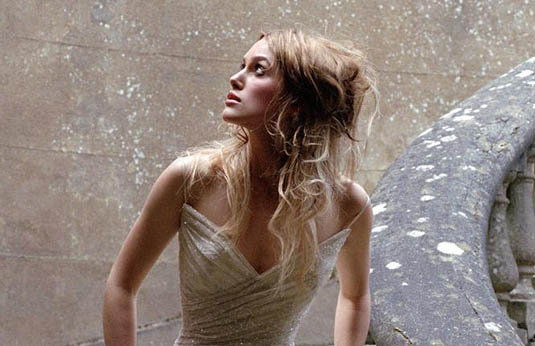 Keira Knightley and Colin Farrell have both signed on to star in “London Boulevard,” a crime drama that marks William Monahan‘s directing debut. Monahan, who won an Oscar for “The Departed” as screenwriter,  adapted the Ken Bruen novel from 2001. Farrell, who just won a Golden Globe for “In Bruges,” will play a South London criminal named Mitchell, who after release from prison tries to give up the gangster life and goes to work as a handyman for a reclusive actress (Keira Knightley). “The actress is pursued by photographers, she takes medications and slowly retreats from the world, shutting herself away until this man from the wrong side of the tracks comes into her life,” said one of the film’s executives.”It’s like a beauty and the beast tale.” The film is set to start shooting this summer in London and surrounding areas.
Continue Reading
Advertisement
You may also like...
Related Topics:Colin Farrell, Keira Knightley, London Boulevard, William Monahan