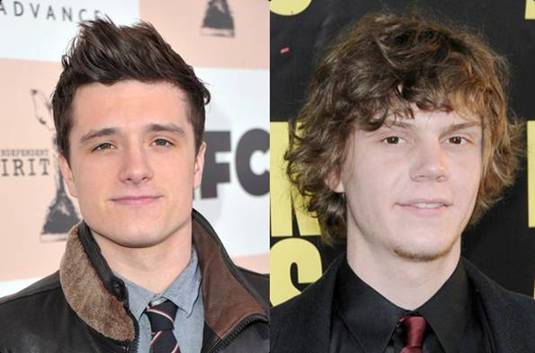 Since it was announced on March 16th that Jennifer Lawrence landed the popular role of Katniss, producers have been casting calls for the other lead roles. Lionsgate was reportedly testing a number of thesps yesterday for the two male lead roles in The Hunger Games — Peeta, a guy from Katniss’ town who shows his love for her as the film begin, and Gale, a character that teaches Katniss the “way of the hunter” while she’s in the life-or-death games played out in the post-apocalyptic future.

For your reminder, fiction story is set in a future America divided into 12 needy districts that serve an affluent Capital. Once a year, each area offers a girl and boy as part of a ritual for human sacrificing. 16 years old Katniss is the girl who volunteers to take the place of her sister; Katniss spends the rest of the story uncertain whether the move was a survival trick or a true act.

Heat Vision reported the list of actors testing for each part alongside the 20-year-old Jennifer Lawrence.

Josh Hutcherson – 18, The Kids Are All Right

For those of you that have read Suzanne Collins’ trilogy, who do you should play the part?

Here’s the cover of The Hunger Games featuring a gold bird with an arrow engraved in a circle. This is an image of the pin given to Katniss by the mayor’s daughter, Madge Undersee, in which Katniss was dressed in the arena. 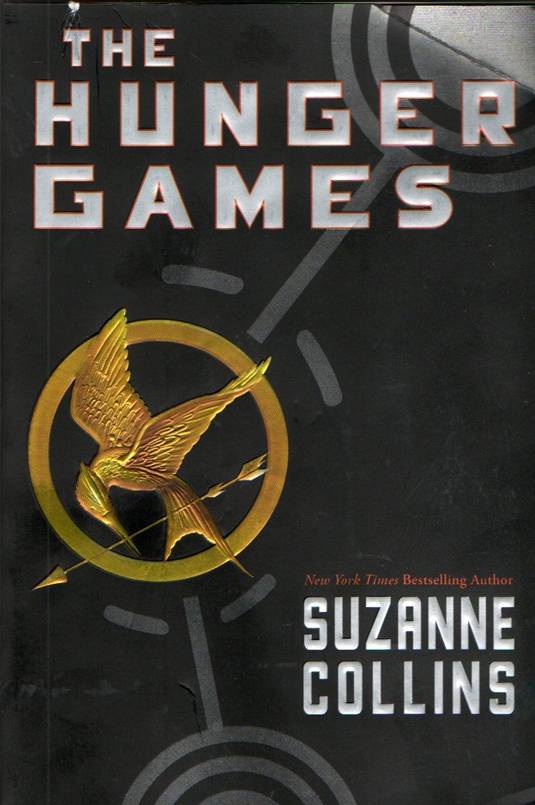