Check out the red-band trailer and 34 high resolution photos from the Jason Statham/Robert De Niro action flick, Killer Elite. The movie is a remake of the 1975 film, The Killer Elite. Danny Bryce (Statham) is a retired member of Britain’s Elite Special Air Service who returns to action when his mentor, Hunter (De Niro), is taken captive by a pack of deadly assassins, headed by a cunning figure known as Spike (Owen). And this time – it’s personal!

Inspired by true events, Killer Elite is an action adventure spy film following Danny (Jason Statham), one of the world’s most skilled special-ops agents. Lured out of self-imposed exile to execute a near-impossible feat of retribution and personal salvation, Danny reassembles his old team of operatives to help rescue his former mentor (Robert DeNiro), and to penetrate the highly feared and respected military unit, the British Special Air Service (SAS). Facing off against a covert group of ex-SAS soldiers known as The Feather Men, who, under their leader Spike (Clive Owen), provide a deadly cloak of security around all SAS members, Danny and his team must take down a rogue cell of solider assassins before their actions result in a global political meltdown. 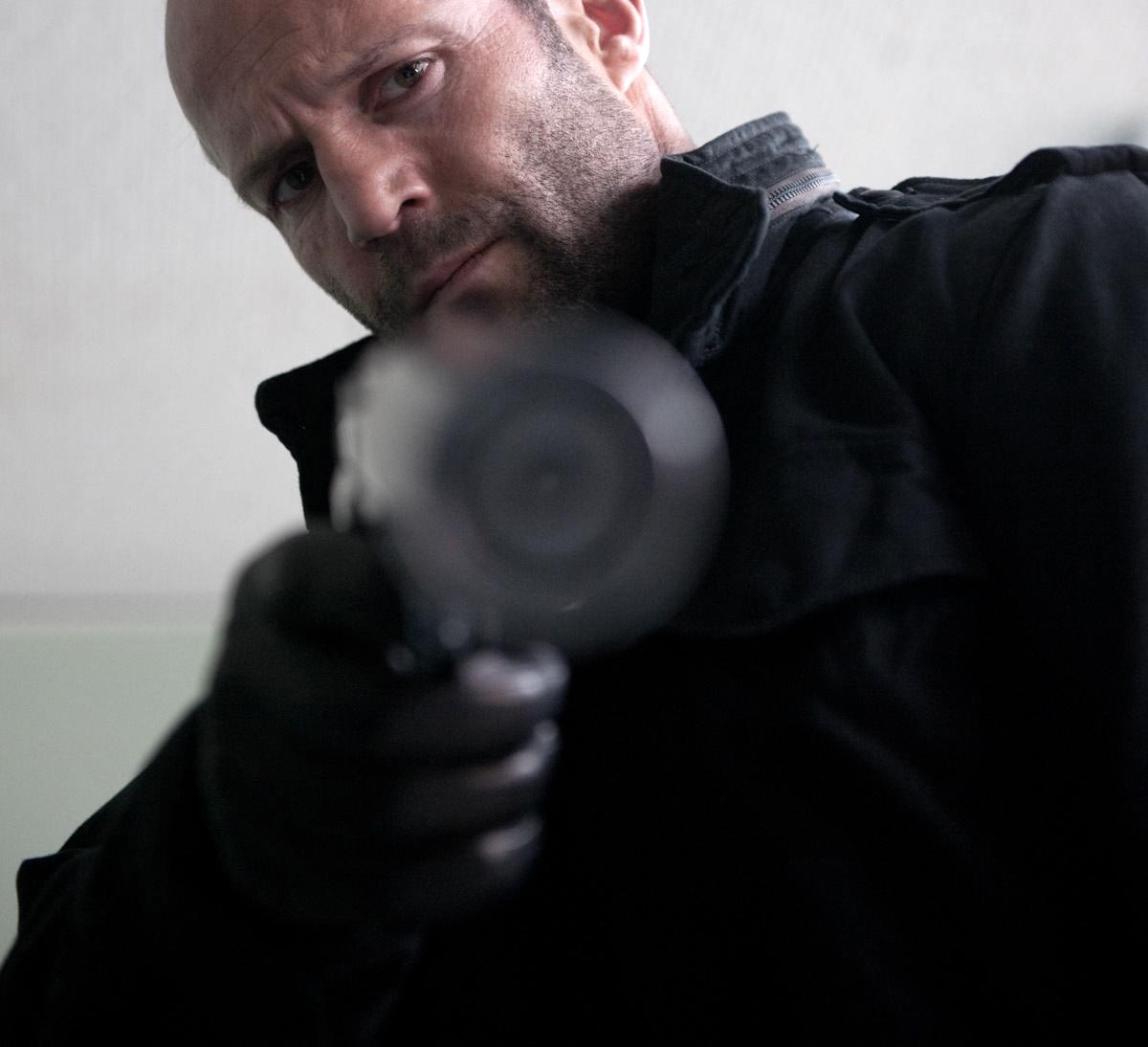