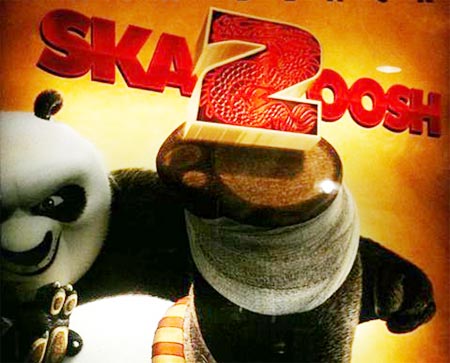 Kung Fu Panda 2, the CGI animated follow-up to DreamWorks’ hit, has had its first teaser trailer and poster released online. Synopsis: Po is now living his dream as The Dragon Warrior, protecting the Valley of Peace alongside his friends and fellow kung fu masters, The Furious Five – Tigress, Crane, Mantis, Viper and Monkey. But Po’s new life of awesomeness is threatened by the emergence of a formidable villain, who plans to use a secret, unstoppable weapon to conquer China and destroy kung fu. It is up to Po and The Furious Five to journey across China to face this threat and vanquish it. But how can Po stop a weapon that can stop kung fu? He must look to his past and uncover the secrets of his mysterious origins; only then will he be able to unlock the strength he needs to succeed. Jack Black, Angelina Jolie, Seth Rogen, Lucy Liu, David Cross, and Dustin Hoffman are all set to reprise their roles from the first movie; they will be joined by Gary Oldman, Jean Claude Van Damme, Michelle Yeoh, and Victor Garber. The movie is directed by Jennifer Yuh. The script for this sequel was written by Jonathan Aibel & Glenn Berger (Kung Fu Panda, Monsters vs Aliens). Kung Fu Panda 2, officially known as Kung Fu Panda: The Kaboom of Doom, will be in theaters on May 27, 2011 in 3D. 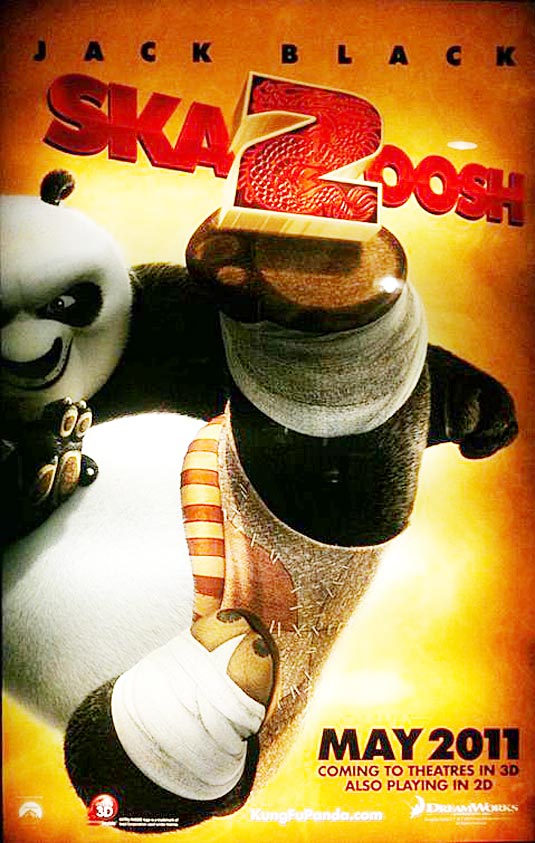