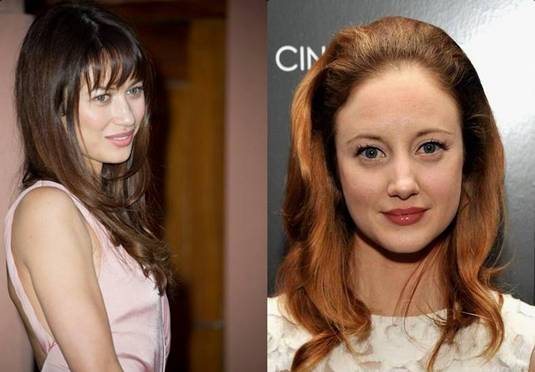 Jessica Chastain has backed out, but Olga Kurylenko came in. Two more actresses have joined the cast of director Joseph Kosinski‘s new sci-fi movie with Tom Cruise attached to star. Former Bond girl Kurylenko is replacing Chastain, who was originally cast in the lead last year, and W.E.’ star Andrea Riseborough is also joining film crew. Kurylenko tested for the wife role in August along with Chastain, Olivia Wilde and Noomi Rapace, but was brought back after Chastain had to drop to Kathryn Bigelow’s Osama Bin Laden film. Kosinski’s new ‘Untitled Sci-Fi Project’ has previously been referred to as Horizons or Oblivion originally. The story is about a soldier Jack (cruise) stationed on a future Earth, the surface of which has been destroyed by aliens. As the Earth is no longer hospitable people have been forced to move into the clouds, safe from the brutal alien Scavengers that stalk the ruins. When he discovers a mysterious woman in a crash-landed pod, it sets off a chain of events that cause him to question everything he knows. It sounds like the woman in the pod might be Kurylenko as she snags the lead. Riseborough’s role, as she didn’t test for either part in August or November has not been unveiled at all. Kosinski will be directing from a screenplay written by William Monahan and Karl Gajdusek, which is currently being rewritten by Michael Arndt. Sci-fi based on Arvid Nelson’s graphic novel is set to start shooting in the next few months, so we’ll keep you updated. Ukraine-born Kurylenko, who played a Bond girl in Quantum of Solace will soon be seen on Starz’s upcoming drama series Magic City, and recently wrapped untitled Terrence Malick’s film starring Ben Affleck. Riseborough will make her American debut with this film, as she has only toplined Brit flicks including Madonna’s W.E. and Never Let Me Go. Her next film, James Marsh’s Irish terrorism tale Shadow Dancer (U.K.) is to premiere at Sundance next week. 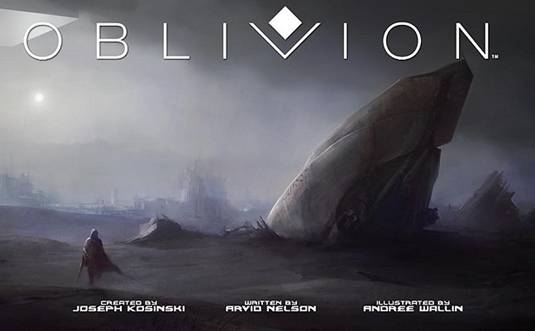