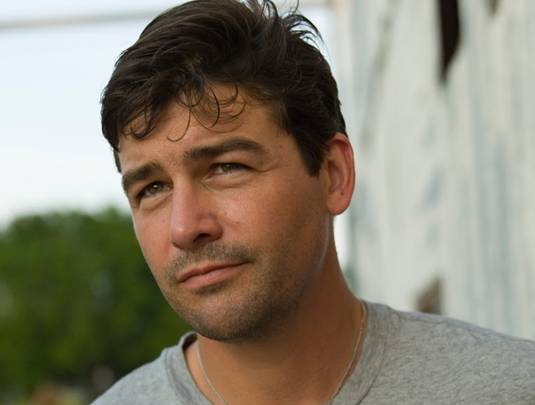 Kyle Chandler from Friday Night Lights definitely moved on to the big screen and has accepted a part in the new Broken City movie from director Allen Hughes. Super 8’s Chandler is the latest name to join the cast that includes Russell Crowe, Mark Wahlberg and Catherine Zeta-Jones among the others. Defined as a political thriller, the story is about a Gotham detective (Mark Wahlberg) who is hired by the city’s powerful politician (Russell Crowe) to find out who his wife’s (Catherine Zeta-Jones) lover. The detective successfully finds the man, but he has been murdered. Barry Pepper will be playing a political candidate set to compete against Crowe in the upcoming election, and Chandler will be playing his strategist, described as “a star in his own right but prefers working behind the scenes.” Other thesps such as Jeffrey Wright, Griffin Dunne, James Ransone, Justin Chambers, Natalie Martinez and Alona Tal co-star in the rookie Brian Tucker-scripted Broken City film, which is scheduled to be released on January 18th, 2013. Chandler, who won the Outstanding Lead Actor in a Drama Series Emmy earlier this year, recently wrapped Ben Affleck’s wartime drama Argo, in which he plays Hamilton Jordan, who served as the Chief of Staff to President Jimmy Carter. Do you share opinion that Chandler’s addition to this impressive ensemble is much welcomed? 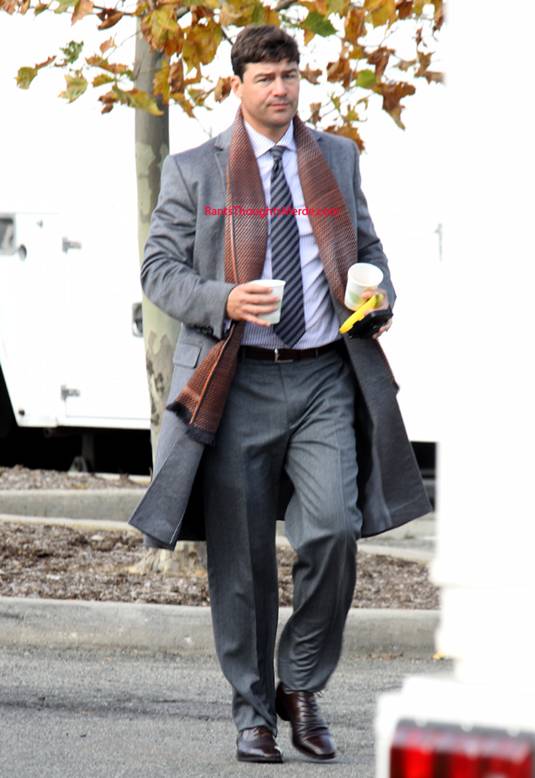