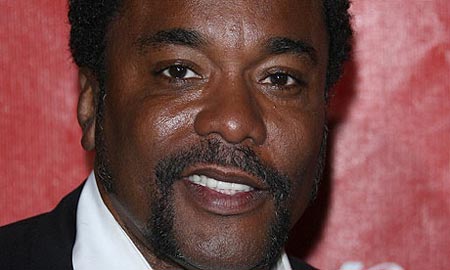 We all had a little dilemma about Lee Daniels‘ next project. But now, it looks that we finally have the answer, because according to the latest reports, Precious director is currently rewriting an adaptation of Pete Dexter’s 1995 novel The Paperboy, and that’s not all! Apparently, Daniels wants Bradley Cooper, Sofia Vergara and Alex Pettyfer to star in it! That’s definitely an interesting cast for the upcoming thriller that will (according to Vulture) follow “the slacker son of backwater Florida newspaper editor and publisher, gets pulled into his older, big-city reporter brother’s investigation of a rural sheriff’s murder, and whether the death-row inmate convicted of it was truly responsible. Being a Pete Dexter novel, things don’t go smoothly.” So, it’s not hard to guess that lovely Vergara will play the wife of a death-row inmate, while Cooper would play Pettyfer’s older brother. Here’s The Paperboy novel synopsis: “Moat County, Fla., is located where the St. John’s River flows north-a geographical rarity and, in literature, a signal that we’ve entered the strange and violent world of National Book Award-winner Dexter (Paris Trout). Narrator Jack James is the son of the Moat County Tribune’s editor and publisher. While Jack’s older brother, Ward, reports for the Miami Times, Jack has settled for a job delivering papers for the Tribune. But when Ward and his partner, evil dandy Yardley Acheman, come to Moat County to investigate the four-year-old murder of the local sheriff, Jack assists them in the inquiry. After a vicious beating by two sailors lands Ward in the intensive care unit, Yardley finishes the story without Ward and Jack, fabricating evidence to do so. Accompanying his traumatized brother Ward back to Miami, Jack takes a job as a copyboy at the Times. It isn’t long, however, before Yardley’s wrongdoing comes to light, generating more trouble for the Jameses.” We’ll keep an eye on Lee Daniels’ The Paperboy project, make sure you stay tuned! 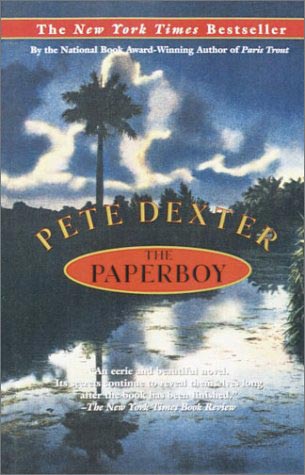