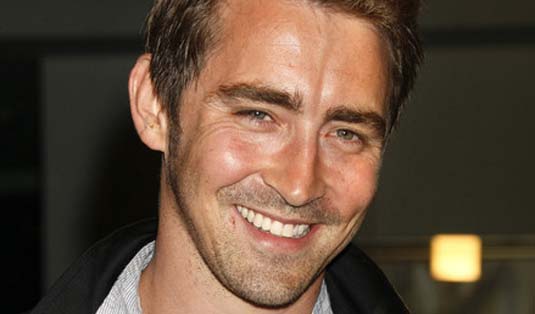 Lee Pace, probably best known from Pushing Daisies, is set to star in AMC‘s upcoming drama pilot titled Halt & Catch Fire. The good thing is that young Mackenzie Davis is also on board for the project which comes from director Juan José Campanella, and that the whole thing is already being described as the 1980s computer drama. Sounds interesting…don’t you think? Halt & Catch Fire comes from Chris Cantwell and Chris Rogers and at this moment we know that the drama will be set in the early ’80s. It will revolve around the personal computing boom and is told through the eyes of a visionary and an engineer and prodigy whose innovations directly confront the corporate behemoths of the time. I guess that the drama-part comes in when their partnership is challenged by greed and ego while charting the changing culture in Texas’ Silicon Prairie. As for the above mentioned cast, Pace comes on board to play character named Joe MacMillan, who is “often the smartest guy in the office and two steps ahead of both friends and enemies.” Davis, on the other hand, will play Cameron How, described as “a punk computer programming grad student whose aggressive behavior covers a vulnerability.” Mark Johnson and Melissa Bernstein are on board to executive produce, and the effort hails from AMC Studios and Gran Via Productions. Stay tuned for more on this one!
Continue Reading
Advertisement
You may also like...
Related Topics:Juan José Campanella, Lee Pace, Mackenzie Davis