Connect with us
Funny People star, Leslie Mann, has been added to the cast of an upcoming David Dobkin‘s comedy, titled The Change-Up. 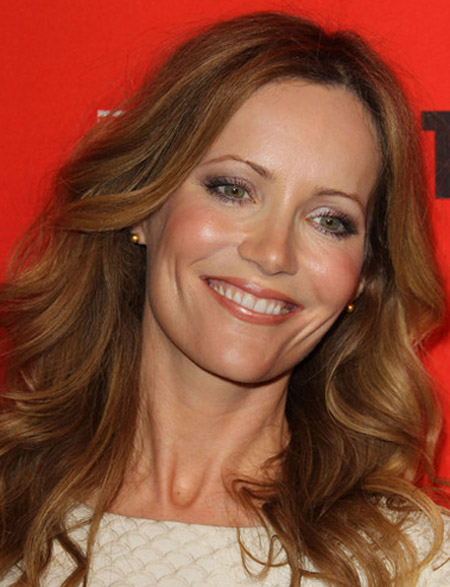 Yeah, yeah, we already wrote about this one, so you already know that it’s a body switching story, coming from well-known writing team that stands behind The Hangover – Jon Lucas and Scott Moore, with Ryan Reynolds, Jason Bateman and Olivia Wilde on board. The Change Up will follow “a married guy (Bateman) who accidentally swaps bodies with his best friend (Reynolds), who is a single, slacker actor. Their windows into each others’ lives give them a new appreciation for their own.” At this moment, still no word on what role Mann will play, but guys from The Wrap say that she will be the female lead, which could mean that her character is married to Bateman’s. Anyway, filming is set to begin this fall and the studio is shooting for an August 2011 release date, and for all Mann’s fans out there she will next be seen this December in I Love You Phillip Morris.
Continue Reading
Advertisement
You may also like...
Related Topics:Jason Bateman, Leslie Mann, Olivia Wilde, Ryan Reynolds, Scott Moore, The Change-Up