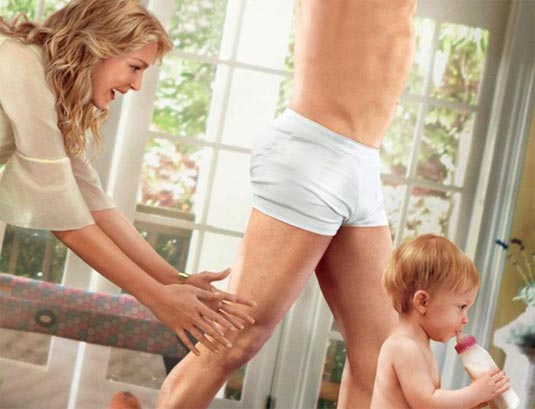 Warner Bros. has just debuted the first theatrical poster for the new drama comedy Life as We Know It.

Holly Berenson (Katherine Heigl) is an up-and-coming caterer and Eric Messer (Josh Duhamel) is a promising network sports director. After a disastrous first date, the only thing they have in common is their dislike for each other and their love for their goddaughter, Sophie. But when they suddenly become all Sophie has in the world, Holly and Messer are forced to put their differences aside. Juggling career ambitions and competing social calendars, they’ll have to find some common ground while living under one roof.

Christina Hendricks, Josh Lucas and Melissa McCarthy join Duhamel and Heigl in Life as We Know It for supporting roles. This drama comedy is directed by Greg Berlanti (The Broken Hearts Club: A Romantic Comedy).

Village Roadshow and Warner Bros Pictures will open Life As We Know It in US on October 8th, 2010.

Life as We Know It Poster