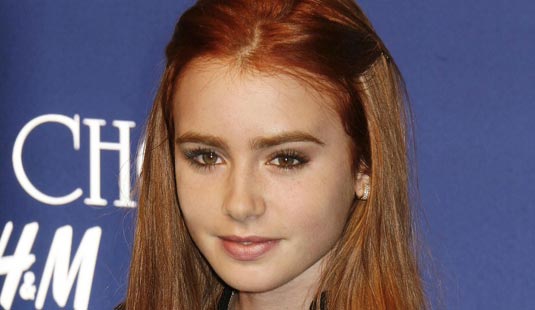 Tarsem Singh‘s Snow White, Lily Collins is apparently in talks to star in the upcoming Fox 2000 movie titled Rosaline. The new movie would be a twist on the Romeo and Juliet story and if everything works out, Collins will have some good company because Deborah Ann Woll and Dave Franco are also in negotiations to star in it! The whole thing is based on Rebecca Serle‘s debut novel When You Were Mine and this time, thanks to screenwriters Scott Neustader and Michael H. Webe, we’ll have a chance to see Romeo and Juliet story from the point of view of Rosaline, Romeo’s jilted ex-lover. At this moment we know that Michael Sucsy will direct Rosaline and, as we said, if negotiations with Collins work out, she would come on board to play Juliet. Hailee Steinfeld was at one moment attached to star as Juliet, but that deal didn’t work out.
Continue Reading
Advertisement
You may also like...
Related Topics:Dave Franco, Deborah Ann Woll, Lily Collins, Michael Sucsy