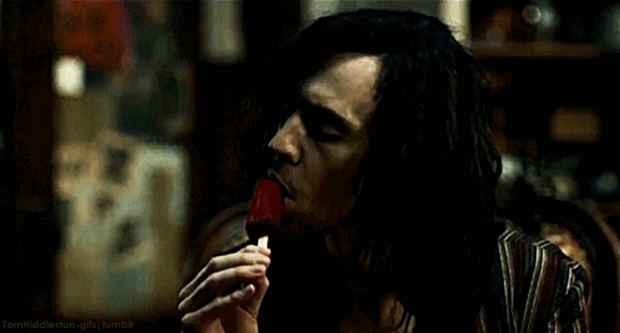 It’s a slow news day, so here’s a new international trailer — this time from Japan plus Russian poster for Jim Jarmusch’s offbeat vampire love story Only Lovers Left Alive. The film, which premiered at the Cannes Festival earlier this year, centers on Tilda Swinton and Tom HIddleston as two ancient and estranged vampire lovers who reunite to spend time together only to have their bliss ruined by Swinton’s crazy sister (Mia Wasikowska). The tone of the film might be a bit of a surprise for the filmmaker behind twisted indies like Down by Law and Broken Flowers, but it’s a vampire movie that is nearly plot-less with the usual Jarmush’s obsessions like music and philosophy. The movie is expected to be released in Japan in February 2014 and in the US in April 2014. See a scene in which Swinton’s lethargic Eve interrupts her chess game with her brooding lover Adam (Hiddleston) to give him a blood ice lolly. ‘Very refreshing in hot weather.’ Acquired by Sony Pictures Classic,

Set against the romantic desolation of Detroit and Tangier, an underground musician, deeply depressed by the direction of human activities, reunites with his resilient and enigmatic lover. Their love story has already endured several centuries at least, but their debauched idyll is soon disrupted by her wild and uncontrollable younger sister. Can these wise but fragile outsiders continue to survive as the modern world collapses around them? 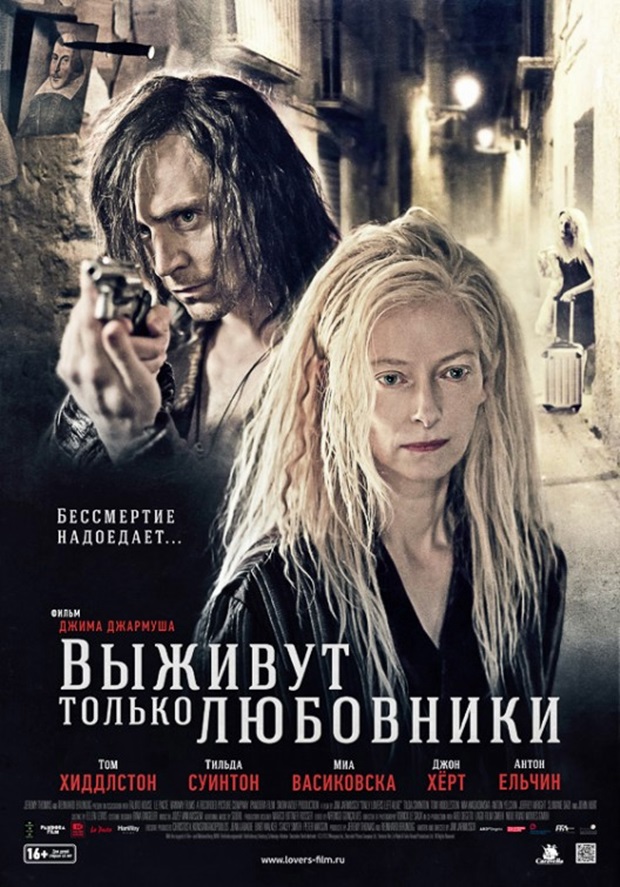