Connect with us
Lukas Haas and Diego Luna have just signed on to star in the upcoming Universal’s remake of an Icelandic thriller titled Contraband. 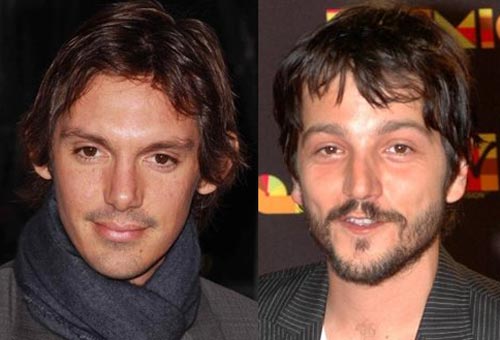 Haas and Luna will join the cast that already includes Mark Wahlberg, Kate Beckinsale, Ben Foster and Caleb Landry Jones. So, it sounds quite promising! Contraband is a remake of 2008 Icelandic film Reykjavik-Rotterdam, which starred Kormakur as “a former smuggler trying to go straight as a night guard portrayed by Wahlberg. When his wife’s brother (who got him the job) botches a smuggling run, his life threatened and the protagonist is dragged in for one more job.” Diego Luna, who we all remember from Milk will portray a smuggler. Movie is being directed by Baltasar Kormakur, who, like we mentioned, also wrote, produced and starred in the original. Tim Bevan and Eric Fellner are producing through their Working Title banner along with Wahlberg, Kormakur and Stephen Levinson. [youtube]http://www.youtube.com/watch?v=30CxmO-wKCw[/youtube] Reykjavik-Rotterdam official trailer
Continue Reading
Advertisement
You may also like...
Related Topics:Baltasar Kormakur, Ben Foster, Caleb Landry Jones, Contraband, Diego Luna, Kate Beckinsale, Lukas Haas, Mark Wahlberg