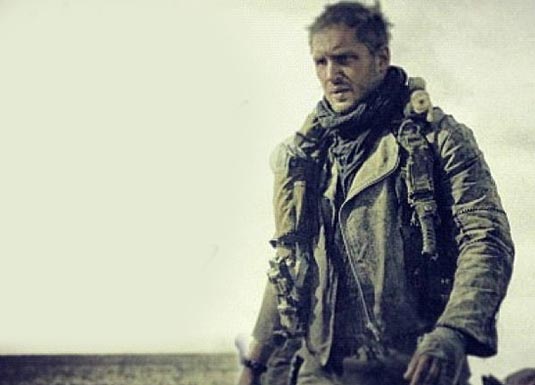 Unfortunately, people from Mad Max: Fury Road camp still haven’t deemed it… well, whatever they need to deem, in order to provide us with steady flow of goodies related to the film. Last portion of pics was some four months ago, and all I managed to dig up on the Internet now were these two pics of Tom Hardy from the set in Namibia (courtesy of julesb666), where the filming is currently being done. So far. Have a look at these two after the jump. 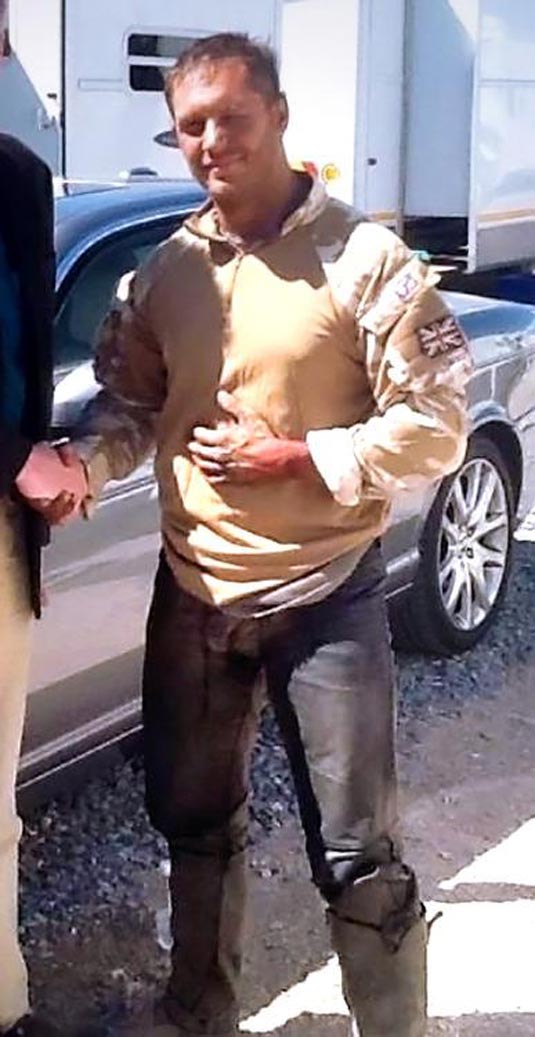 Mad Max is caught up with a group of people fleeing across the Wasteland in a War Rig driven by the Imperator Furiosa. This movie is an account of the Road War which follows. It is based on the Word Burgers of the History Men and eyewitness accounts of those who survived.