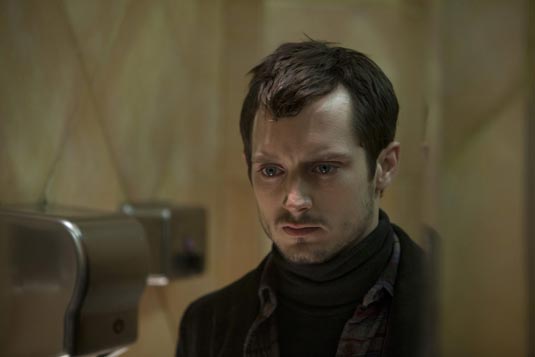 The 1980’s horror-classic remake, Maniac, starring Elijah Wood, still doesn’t have a domestic release date at this time, although we expect it to arrive some time later this year. On January 3rd, the full 16-song soundtrack was released on iTunes, which fans can buy for $10.99. Each individual song is also available for 99 cents. The cover art for this CD has also been released, and it seems they are taking a page from the original Maniac poster. You can take a look at the soundtrack art, compare it with the original film’s poster and tell us what you think in the comments. 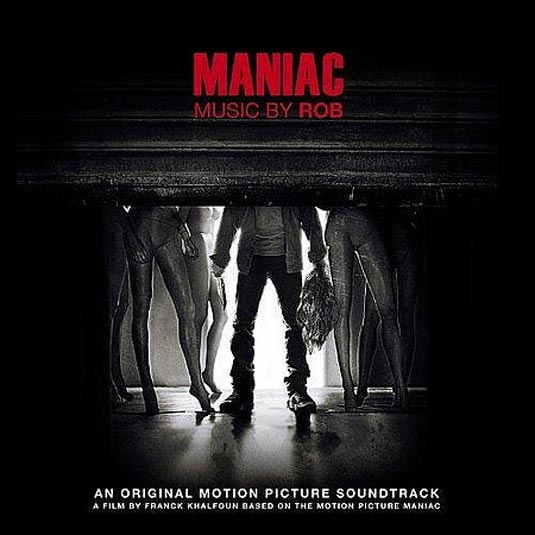