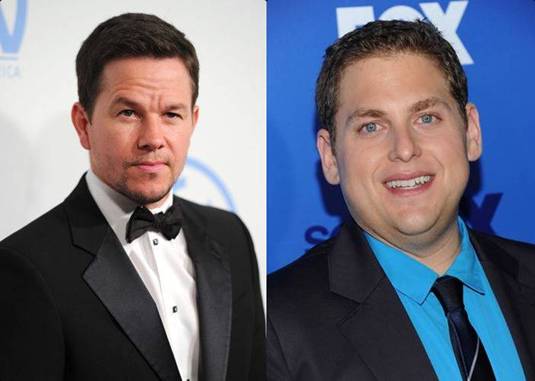 Screenwriter Max Landis, the son of John Landis (The Blues Brothers) who collaborated with his father on the Masters of Horror episode Deer Woman, doesn’t hurt the comedy chances, either. The Good Time Gang isn’t his comedian debut since he also wrote for Blue Water production’s Return to Mysterious Island, a 2008 comic series. Well, two guys named Mark Wahlberg and Jonah Hill, familiar with action comedy movies as well, are locked up for the cop comedy which has been described as a new twist on the Lethal Weapon and is one of several flicks that Hollywood is developing from young penner. The Good Time Gang‘s storyline follows two party-happy mercenaries who decide to take on a more challenging case involving a terrorist, only to find their mission getting rather complicated when they find out one of them is related to the target. With a stronger emphasis on action than comedy it seems most likely the first two Lethal Weapon movies. Producers have not yet decided who will direct it. Both actors have experience playing boys in blue with Wahlberg acting out with Will Ferrell in last year’s The Other Guys and Hill recently announced 21 Jump Street wrap. Furthermore, Wahlberg has Silver Linings Playbook and his Ferrell/McKay re-team Three Mississippi in his near future while Hill has been very busy past few months between Jump Street and his new Fox TV show Allen Gregory. With those calendars pretty full, The Good Time Gang won’t be happening anytime soon. Also, Wahlberg is currently shooting Seth MacFarlane’s feature debut Ted, while Hill appears as the world’s worst baby sitter in this summer’s The Sitter. Rather check Hill out as whipster exec in upcoming baseball drama Moneyball , starring Brad Pit, slated to hit theaters on September. [youtube]http://www.youtube.com/watch?v=AiAHlZVgXjk[/youtube]

Rise Of The Planet Of The Apes App for iPhone & iPad
Limitless Helmer Neil Burger to Write and Direct Uncharted: Drake’s Fortune
Advertisement